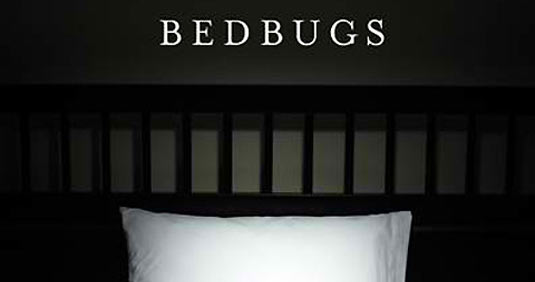 In case you’re Ti West‘s fans, I’m sure you’ll be happy to hear that his next job will be to pen the script for Ben H. Winters’ bestselling horror novel Bedbugs. Yeah, an adaptation of horror novel is coming and apparently the whole thing will be “light on gore but heavy on menace and dread.” If you actually understand what that means – this project should be your favorite. At this moment we know that the story follows Susan Wendt who lives in Brooklyn in her dream apartment. But, Susan soon discovers that her new home is crawling with bedbugs…or is it? She awakens every morning with fresh bites, but neither Alex nor their daughter Emma has a single welt. An exterminator searches the property and turns up nothing. The landlady insists her building is clean. Susan fears she’s going mad – until a more sinister explanation presents itself: she may literally be confronting the bedbug problem from Hell. Sounds cool and West could be a perfect man for this kind of story. Let us just add that guys from Tango Pictures are behind the project and that at this moment we have no idea who will have an honor to direct this bug-thing. But, we’ll keep an eye on it! [youtube]http://www.youtube.com/watch?v=1FLBRzkJGsA[/youtube] Bedbugs, The Book Trailer 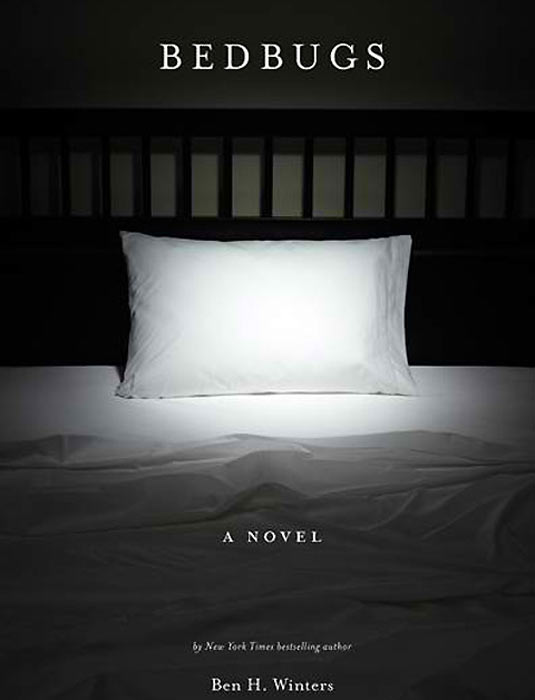 Continue Reading
Advertisement
You may also like...
Related Topics:Ti West