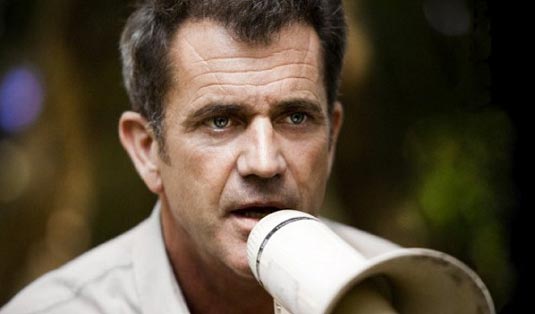 Mel Gibson‘s controversial movie about the Judah Maccabee revolt (whose victory over Syrian and Greek armies is marked by Hanukkah), which happened during 2nd Century B.C., has been ‘put to the shelf’ by Warner Bros. after reading the script written by Joe Eszterhas. As studio’s spokesman told TheWrap, “We are analysing what to do with the project.” After news broke last September about Gibson reaching an agreement with the studio, Jewish groups were completely outraged and one of them even called it ‘a moral lapse in judgement’. Eszterhas has finished the script in late February and, according to the individual close to the project Warner production president Greg Silverman wasn’t thrilled, describing it as ‘lacking in feeling and a sense of triumph’. Jewish leaders stated that the choice of Gibson directing a film about one of the prominent characters in their religion was, at best, insensitive, knowing about his history of making anti-Semitic claims and his portrayal of Jews in 2003 film The Passion of the Christ (what is it with Mr Gibson and his knack for underdog-army-fighting-for-freedom-themed movies?). “Casting him as a director or perhaps as the star of ‘Judah Maccabee’ is like casting Madoff to be the head of the Securities and Exchange Commission”, said Rabbi Marvin Hier (founder of the Simon Wiesenthal Center) after the project was announced. Mr Gibson’s spokesman and Mr Eszterhas refused to comment – now only time can tell the future of this movie.
Continue Reading
Advertisement
You may also like...
Related Topics:Mel Gibson