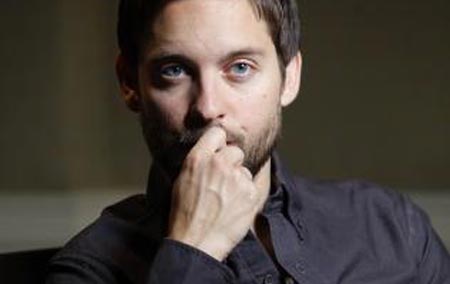 Casting update! This time, we’re here for Ang Lee’s upcoming adaptation of Booker Prize winning novel by Yann Martel’s, titled Life of Pi. According to the latest reports, Tobey Maguire will star in the movie that is currently shooting in India, where he will star alongside Suraj Sharma, Irrfan Khan, Adil Hussain and Gerard Depardieu. No surprise at all, we already know the pair first worked together on The Ice Storm. So, there’s no doubt they make a good team together. But, it looks that Maguire is on board for a smaller role this time. Apparently he will play the reporter in a bit role consisting of several days worth of work. Sharma is set to star as a 16-year-old Indian boy, while Khan is playing the adult Pi, who is being interviewed by a Maguire’s character. Here’s the Life of Pi synopsis: “The son of a zookeeper, Pi Patel has an encyclopedic knowledge of animal behavior and a fervent love of stories. When Pi is sixteen, his family emigrates from India to North America aboard a Japanese cargo ship, along with their zoo animals bound for new homes. The ship sinks. Pi finds himself alone in a lifeboat, his only companions a hyena, an orangutan, a wounded zebra, and Richard Parker, a 450-pound Bengal tiger. Soon the tiger has dispatched all but Pi, whose fear, knowledge, and cunning allow him to coexist with Richard Parker for 227 days while lost at sea. When they finally reach the coast of Mexico, Richard Parker flees to the jungle, never to be seen again. The Japanese authorities who interrogate Pi refuse to believe his story and press him to tell them “the truth.” After hours of coercion, Pi tells a second story, a story much less fantastical, much more conventional–but is it more true?” Life of Pi is slated for a November 21st, 2012 release. 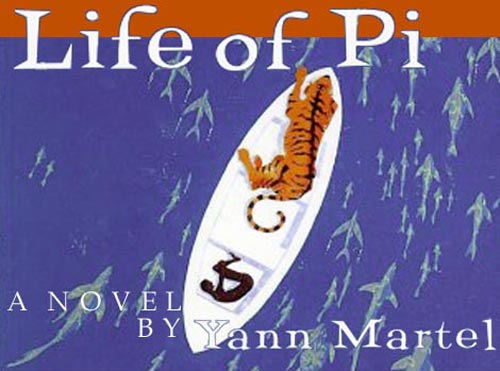