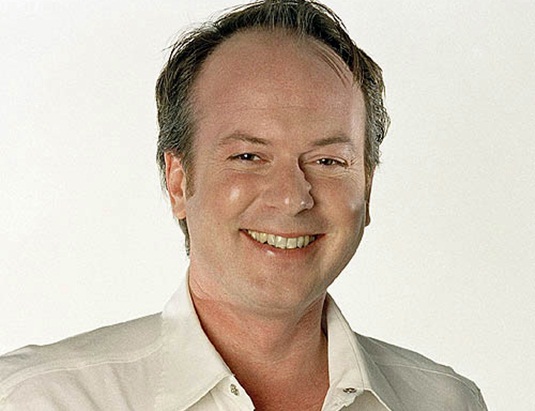 Madagascar and Megamind animation director Tom McGrath is in talks to adapt a British children’s television comedy show Rentaghost, broadcast by the BBC between 1976 and 1984. The Ben Stiller-led horror/comedy Rentaghost at 20th Century Fox (Stiller boarded last fall) would mark McGrath’s live-action directorial debut. The mostly comedic actor who has never been nominated for an Oscar will once again be teaming with helmer as the two previously worked together on the three Madagascar films. Stiller’s Night at the Museum writers Thomas Lennon and Robert Ben Garant are penning the script which ‘centers on a recently deceased 27-year-old man who, determined to be more productive in the afterlife, creates RentaGhost, leasing ghouls, ghosts and other specters to the living.’ Fox had previously acquired the comedy from Warner Bros., where Russell Brand had been set to star. Be sure to spit some bullets below and let us know how you’re jiving with this one as we wait for more Rentalghost updates.