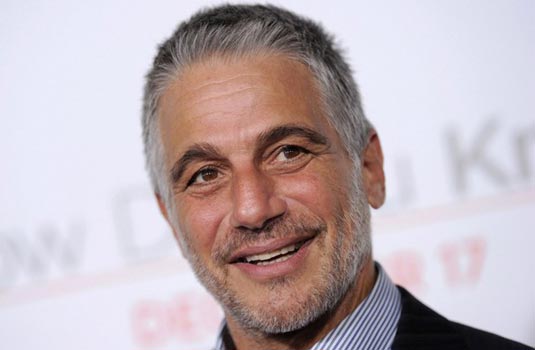 We already had a little chat about Joseph Gordon-Levitt‘s upcoming directorial debut, so by now you probably know that Scarlett Johansson and Julianne Moore are on board to star in the whole thing. What comes as a surprise is that Gordon-Levitt has just added another actor to play the role of his father, and that would be Who’s the Boss star Tony Danza. At this moment, the movie is without an official title, but as we previously reported – it’s going to be a dark comedy which will follow Gordon-Levitt as a porn-addicted, modern day Don Juan from New Jersey who sets out to become a less selfish person. Scarlett Johansson is on board to play his girlfriend, while Julianne Moore will star as a recently widowed older woman who starts a relationship with our Don Juan from New Jersey. Danza, on the other hand, comes on board to play the protag’s sports-loving father who doesn’t pay enough attention to his family. The film is scheduled to begin production next month in Los Angeles. As usual, we’ll keep an eye on it, so make sure you stay tuned!
Continue Reading
Advertisement
You may also like...
Related Topics:Joseph Gordon-Levitt, Julianne Moore, Scarlett Johansson, Tony Danza