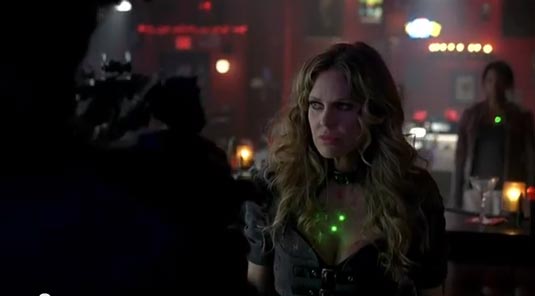 Today, we have a new look at the upcoming sixth season of True Blood. What I’m talking about is, the series’ creators have started releasing on-the-set clips featuring Eric, Jason and Alcide, respectively, with tagline ‘Waiting sucks”. Check them out after the jump.

Pretty little jokers, huh? In any case, these give us a new clue about Season 6 and what might be part of the focus of the story. If these clips are any indication, Season 6 won’t be lacking tension.