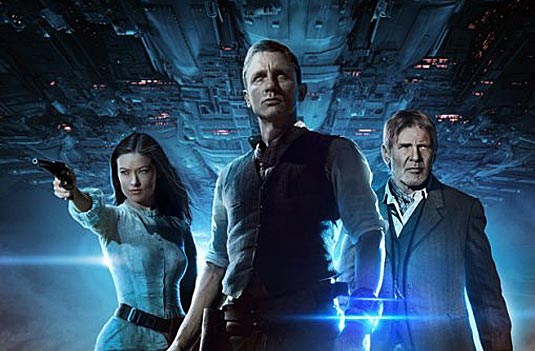 The movie is set in the Arizona Territory in 1873 and follows amnesiac gunslinger Jake Lonergan (Craig) who must set aside his differences with the iron-fisted Colonel Dolarhyde (Ford), if they’re to stop a menace from waaay outside their territory: alien invaders!

“Cowboys & Aliens”, directed by Jon Favreau, will debut at this summer’s San Diego Comic-Con before opening in theaters July 29. 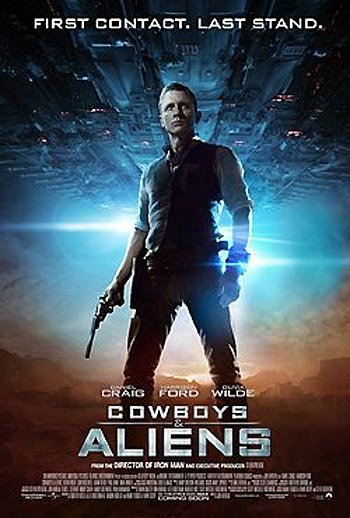 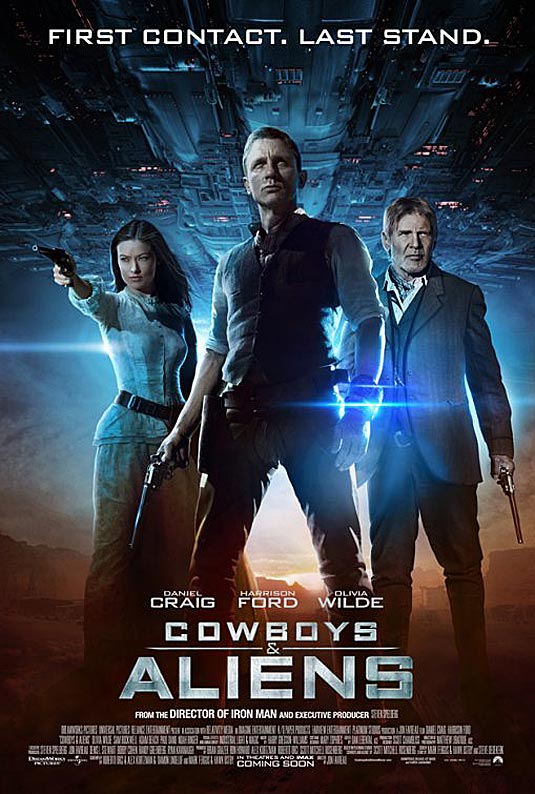