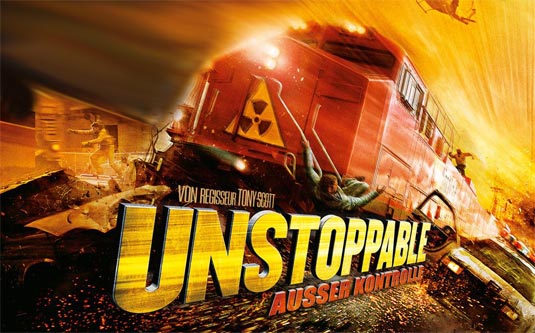 Today we have for your two posters and several new photos from Tony Scott’s thriller Unstoppable, starring Chris Pine and Denzel Washington. Synopsis: A 20th Century Fox drama about a runaway train carrying a cargo of toxic chemicals, pits an engineer and his conductor in a race against time. They’re chasing the runaway train in a separate locomotive and need to bring it under control before it derails on a curve and causes a toxic spill that will decimate a town.

Chris Pine as Will Colson in Unstoppable

Chris Pine as Will Colson in Unstoppable 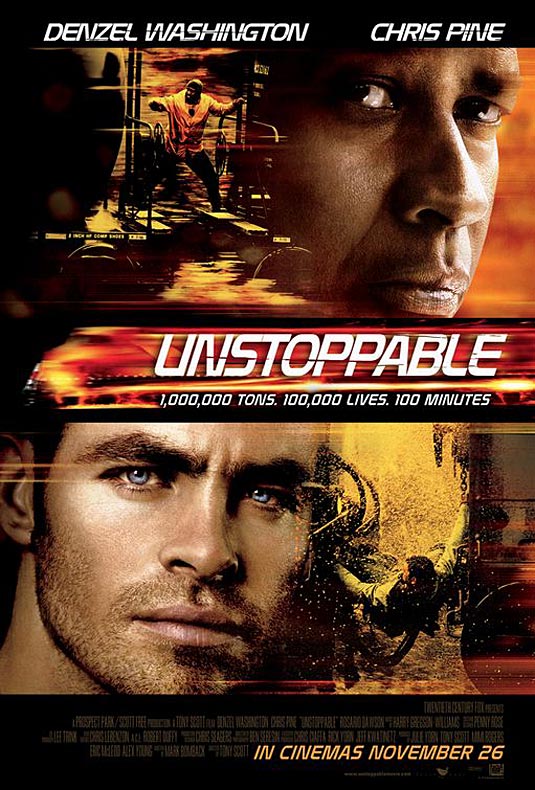