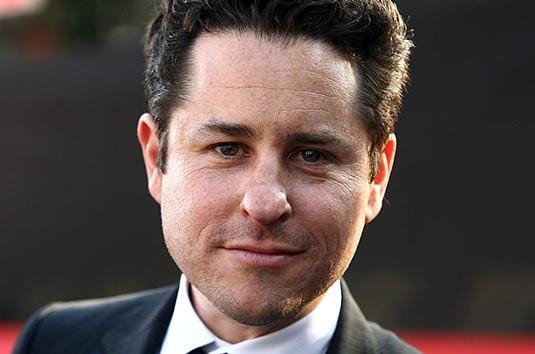 As Carlton Cuse gets to work on rewriting San Andreas 3D, he’s about to get some stiff competition from his former Lost colleague J.J. Abrams. Abrams’ Bad Robot in co-op with Universal are getting things moving again on their disaster movie Earthquake, and have just recruited Oscar-awarded Milk writer Dustin Lance Black to script it. Bad Robot’s Bryan Burk is also on board as a producer. Despite having the same title as another Universal picture, a 1975 one starring Charlton Heston, the new Earthquake is not a remake. Abrams and Universal have been developing the project ever since 2008, and had originally brought David Seltzer (The Omen) to write the script. That attempt stalled for some reason, but now they’re ready to try again with Black. Plot details are still scarce, though at the very beginning, the idea was that the movie would focus on the relationships between a group of people who get caught up in the disaster, and the choice of Black suggests that they’re not only sticking with that idea, they really mean it. Black has little experience writing large-scale action flicks; what he knows and does good is character-driven drama. Black earned a Best Original Screenplay Oscar in 2008 exactly for Milk, and followed up with a second biopic, J. Edgar, last year. Over the past couple of years, he’s also been attached to Ron Howard’s Under the Banner of Heaven, the musical adaptation American Idiot, and the comic book-based 3 Story. In addition, he recently made his first directing attempt with the indie drama Virginia. Earthquake disaster flicks aren’t that big in Hollywood yet, but we should have three of them out in the next few years – in addition to Earthquake and San Andreas 3D, there’s also Brad Bird’s historical 1906, about the infamous San Francisco catastrophe.
Continue Reading
Advertisement
You may also like...
Related Topics:American Idiot, Brad Bird, Carlton Cuse, Dustin Lance Black, J.Edgar, J.J. Abrams, Lost, Milk, Ron Howard