Movie Photo Gallery has been updated with photos from the red carpet premiere of  Valentine’s Day romantic comedy. Check them out below. 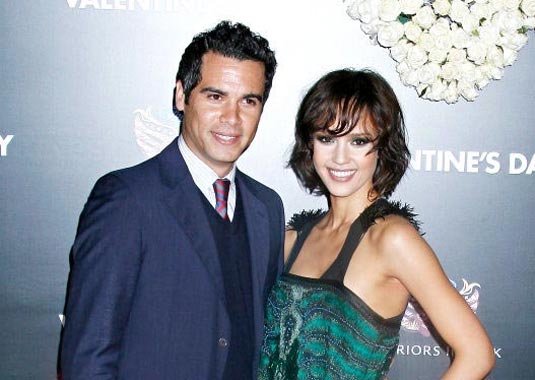 Cancel reply
First “Passion Play” Photo!
Get Him to the Greek Trailer, Poster and Photos!
Advertisement