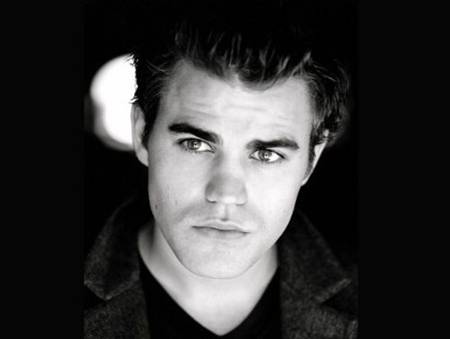 Paul Wesley, the actor of Polish origin known for his roles as Stefan Salvatore in The CW TV series The Vampire Diaries and as Aaron Corbett in the ABC Family miniseries Fallen has been offered the part of Count Paris opposite Douglas Booth who portrays Romeo and Hailee Steinfeld as Juliet in the latest film adaptation of Shakespeare’s classic, directed by Carlo Carlei. Co-starring cast includes Holly Hunter as Juliet’s Nurse, Ed Westwick and Kodi Smit-McPhee as cousins of Romeo and Juliet – Tybalt and Benvolio respectively with production planned for this September. Julian Fellowes penned the script and is also producing alongside Amber Entertainment’s Ileen Maisel and Lawrence Elman. All we need is a few adults to play Lord and Lady Capulet along Lord and Lady Montague and one of the greatest and most famous tragedies for the stage is set in motion again. Wesley plays the 162-year-old nosferatu Stefan Salvatore on The CW’s bloodsucking success The Vampire Diaries which starts its third season in September as well as the production of lovers from Verona is expected to start. Besides appearances on the TV shows he has had roles in Peaceful Warrior, Roll Bounce, and Cloud 9, Fallen, and Killer Movie. Can you see Wesley playing a young nobleman Paris? Check him first in The Vampire Diaries pilot trailer. [youtube]http://www.youtube.com/watch?v=olDWd-CnxO8[/youtube]