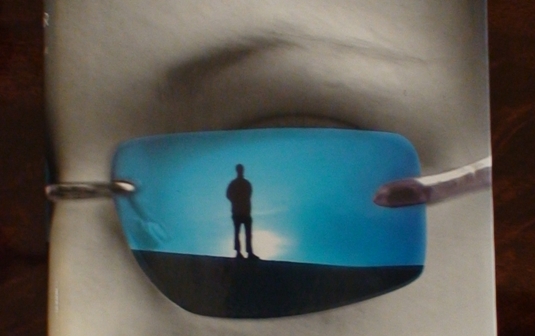 Warner Bros. has optioned the film rights to the ‘Fourth Realm’ Trilogy, which consists of ‘2005 dystopian novel The Traveler and its sequels, The Dark River and The Golden City from novelist John Twelve Hawks, also known as J12H or JXIIH to his fans. The books are set in the near future where the power lies with secret organizations rather than governments or the people. Looking to rebel against the ones who hold the power are a nearly extinct group of people called Travelers, who can project their spirits into other dimensions, and their allies, the Harlequins. The studio is looking to get a quick start on The Traveler, especially since ‘dystopian’ has been a hot genre for a while now with The Hunger Games. J12H said in a statement:

I’m so pleased that the trilogy is at Warner Bros, a studio whose history of otherworldly storytelling is so indelible and whose vision for the Fourth Realm Trilogy is so inspiring.

Besides, John Twelve Hawks true identity is a complete mystery, which means that he is invisible to the network and authority, as he has no fixed home, no bank account or internet connection, and John Twelve Hawks is not his real name. Depending on the response to the first film, all three novels could be brought to the big screen. Stay tuned. 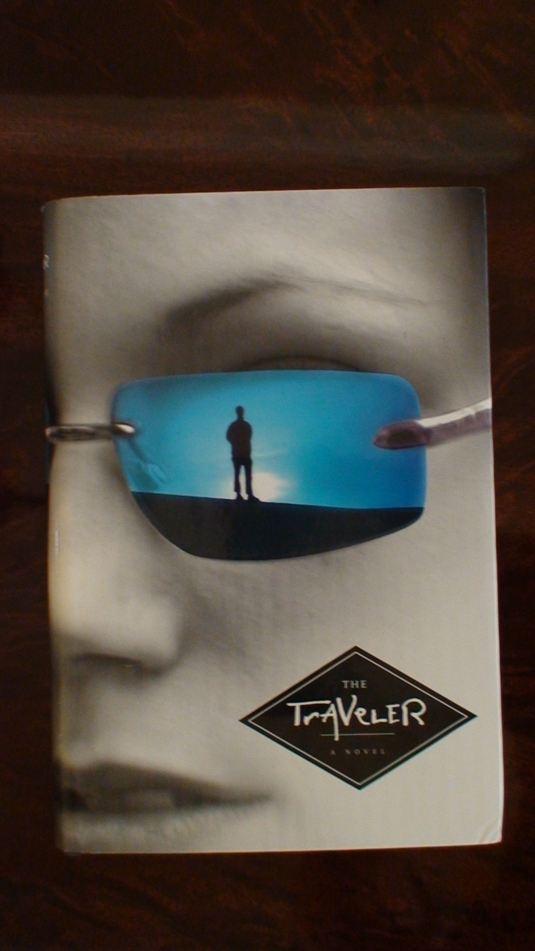