Today we have four new international posters for Eran Creevy directed and written action thriller Welcome to the Punch.  With a charismatic cast and an intriguing storyline, Creevy brings us more than just your average cops and robbers story. Check out the full posters after the jump. The film stars James McAvoy, Mark Strong, Andrea Riseborough, David Morrissey, Peter Mullan, Daniel Mays, and Johnny Harris. Here’s the synopsis for the film

When Jacob Sternwood (Mark Strong) escaped following a robbery, detective Max Lewinsky (James McAvoy) was angry that the criminal had gotten away and vowed that if he ever got another chance, he would nab Sternwood and put him behind bars. That proved difficult, because in the wake of his success, Sternwood left London and gave up his life of crime. However, three years later, when his son winds up in a hospital due to a heist that went wrong, Sternwood has to return. This gives Max the second chance he’s dreamed about. But as the detective digs deeper into the case, he uncovers a deep conspiracy.

Welcome to the Punch will be released to theaters on March 27th, 2013. Check out the Trailer just in case you missed it. 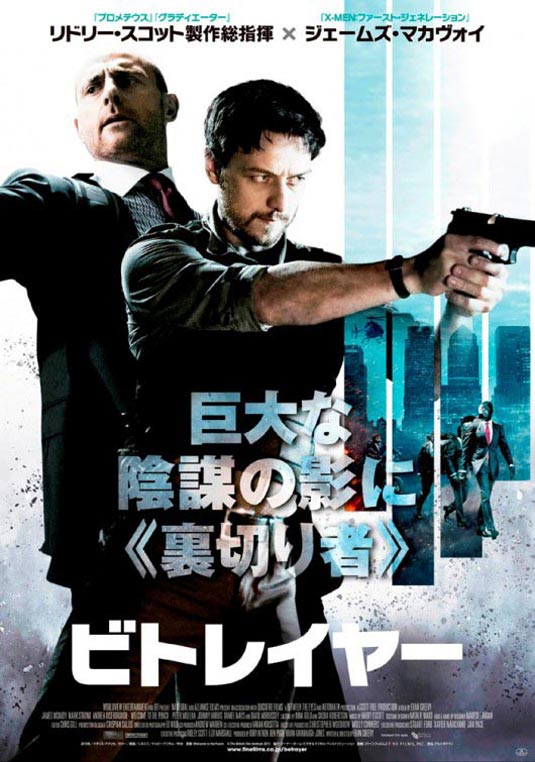 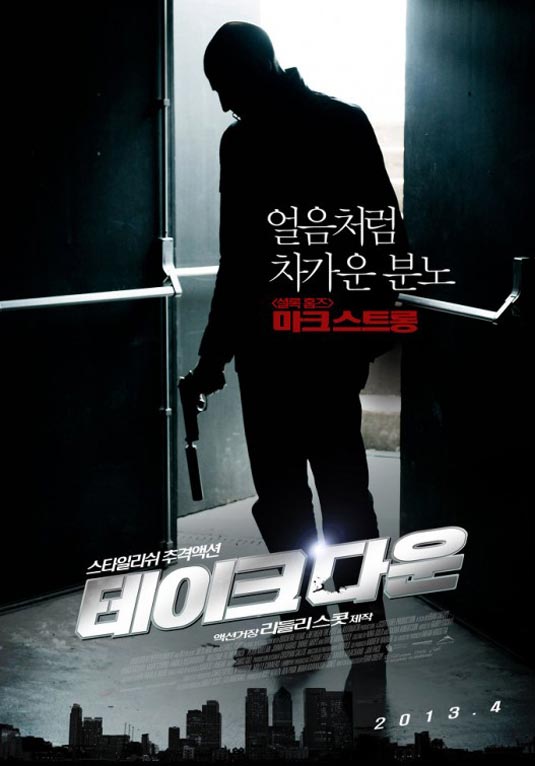 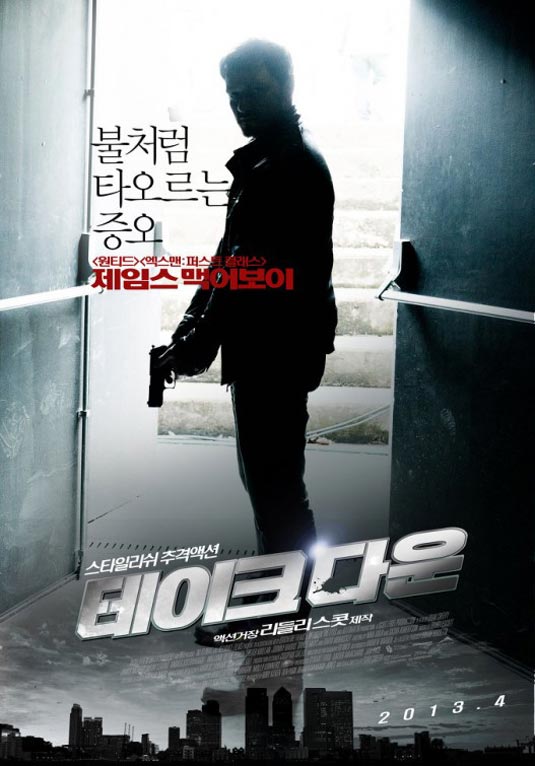