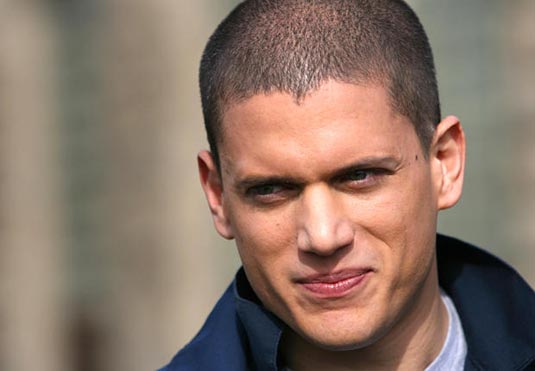 Wentworth Miller, best known for his Prison Break role, has signed up to play the lead in an upcoming Mike Million‘s project titled Analog. The project is already being described as “indie dramedy” and Million will direct from his own screenplay, which appeared on the Black List in 2005. Miller joins the film which will follow an introverted genius who tries to find a love connection in an increasingly digital world. That’s basically all we know about the project at this moment, beside the fact that Analog is budgeted at around $3 million and that Brendan McDonald is in charge for producing. But let me remind you that last year Million revealed: “When I wrote “Analog,” it was the first success that I had with scriptwriting in Hollywood. Everyone liked it. It was a great entry into the business. For me. But one of the things that happens when you write an interesting, oddly toned script is that everyone asks you, “Can you write anything commercial?” ‘Tenure’ was my attempt at writing a commercial comedy after having “Analog” be widely read. Everybody liked it. But it’s got a darker tone. It’s a drama comedy.” Filming starts this summer in Michigan. Stay tuned for more updates!
Continue Reading
Advertisement
You may also like...
Related Topics:Wentworth Miller