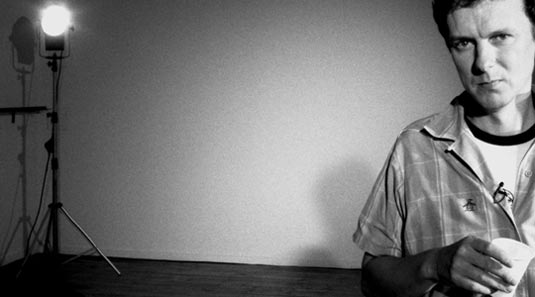 If everything turns out all right, The Green Hornet will be some small title for his director Michel Gondry. And you know why? Because Gondry’s next movie will be an adaptation of Philip K. Dick’s 1969 science fiction novel Ubik. Yeah, I know, it’s awesome news, especially now, when we learned that the screenplay will remain loyal to Dick’s original story. So, what’s so interesting about this novel? Well, according to the Time magazine it’s one of the 100 greatest English-language novels published since 1923! And, according to the critic Lev Grossman it as “a deeply unsettling existential horror story, a nightmare you’ll never be sure you’ve woken up from.” We have no problem with that nightmare thing… And here’s a little description: “Glen Runciter is dead. Or is everybody else? Someone died in an explosion orchestrated by Runciter’s business competitors. And, indeed, it’s the kingly Runciter whose funeral is scheduled in Des Moines. But in the meantime, his mourning employees are receiving bewildering – and sometimes scatological – messages from their boss. And the world around them is warping in ways that suggest that their own time is running out. Or already has. Philip K. Dick’s searing metaphysical comedy of death and salvation is tour de force of paranoiac menace and unfettered slapstick, in which the departed give business advice, shop for their next incarnation, and run the continual risk of dying yet again.” Ubik – any thougths? 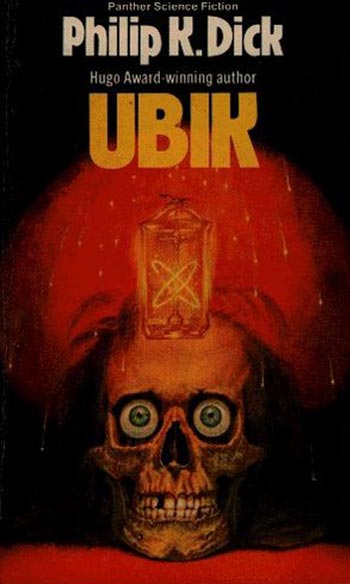