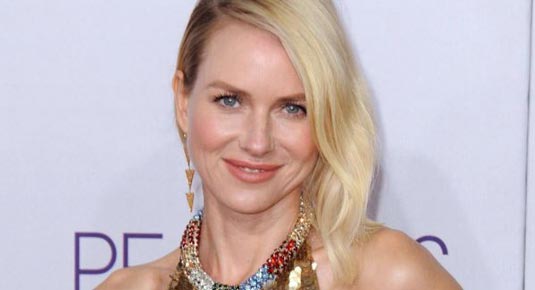 It has been almost four years since Werner Herzog‘s last narrative pic – 2009’s My Son, My Son, What Have Ye Done – and it looks like we’re in for an even longer wait. Initially scheduled to start shooting ‘in late fall of 2012‘ (then rescheduled for March) in Morocco with Naomi Watts, Robert Pattinson and adding Jude Law, Herzog’s biopic about Gertrude Bell – traveler, writer, archaeologist, explorer, cartographer, and political attaché for the British Empire at the beginning of the 20th century – in Queen Of The Desert, seems to be on hold. Film’s star, Naomi Watts caught up with E! and revealed her collaboration with Herzog isn’t going to happen just yet. “It’s still a way’s off,” she said. “I don’t know yet. Hopefully, it will happen. I just can’t travel again right now because I did a lot of traveling last year. It’s been a big year and it’s time for me to be home with the kids.” Also chatting up with MTV, as  you will see below, Watts seemed a bit more optimistic, saying it could happen later this year or next, but also seemed uncertain if Pattinson was still in for the film. Either way, it seems like a few more things need to be solidified and schedules arranged before this can shoot, which is a bit of a bummer. But as always, Herzog has a few dozen projects on the go, but let’s hope Queen Of The Desert isn’t too far behind.
Continue Reading
Advertisement
You may also like...
Related Topics:Jude Law, Naomi Watts, Queen of the Desert, Robert Pattinson, Werner Herzog