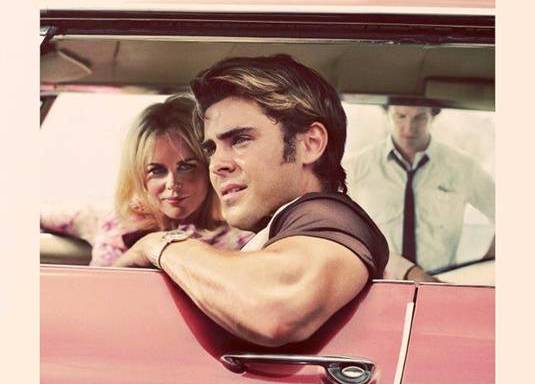 Lee Daniels’ dramatic follow-up to his Oscar-nominated Precious tells the story of a reporter who returns to his Florida hometown to investigate a case involving a death row inmate. The film has a great solid cast of Matthew McConaughey, Nicole Kidman, John Cusack, Zac Efron and David Oyelowo. From Millennium Films comes the sexy cool first poster for The Paperboy: Nicole Kidman rides shotgun next to Zac Efron, who takes center stage with old-fashioned matinee-idol looks, a far cry from the kid-friendly charm of his previous work. Speaking frankly, the whole poster gives off in a truth Tarantino fashion that pays tribute to B-movies. The story follows a Miami Times reporter (Matthew McConaughey) who returns to his hometown to investigate the murder of a local sheriff. Efron, as his aimless younger brother, kicks in to help, and in the process falls for the woman (Kidman) whom the convict (John Cusack) has been romancing through prison correspondence. The movie underwent big cast changes beginning with Efron who replaced Alex Pettyfer, then McConaughey took over for Bradley Cooper, Kidman replaced Sofia Vagara and Cusack, Tobey Maguire. No release date yet, but you can definitely expect a 2012 release for The Paperboy. Check out the full poster below: 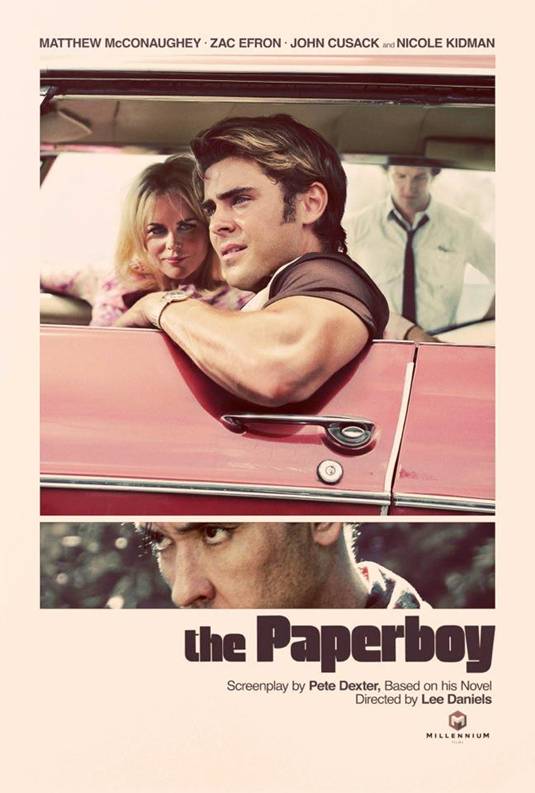