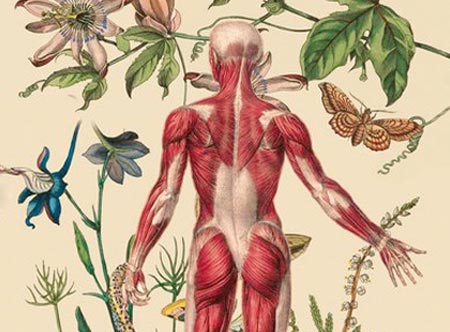 The Skin That I Inhabit, based on Theirry Jonquet’s novel, “Tarantula,”  has already secured U.S. distribution via Sony Pictures Classics and has hit the first full teaser poster via The Playlist. “The Skin I Live In” (previously referred to as “The Skin I Live In”) is an upcoming Spanish film directed by Pedro Almodóvar, starring Antonio Banderas (reuniting after two decades with Almodóvar — Tie Me Up! Tie me Down!) and beautiful Elena Anaya (Van Helsing, Sex and Lucía). Almodóvar describes the film as

a horror story without screams or frights.”

The film concerns a plastic surgeon’s vengeance on the man who raped his daughter. But really, that’s just touching the surface. This is a film that has a hateful leading role who, while seeking justice for his daughter, keeps his wife jailed and subjects her to embarrassing sexual acts with strangers. The story also apparently features a wide variety of characters whose lives end up crisscrossing so it’s not a strange to see the number of new names attached: Marisa Paredes (All About My Mother), Jan Cornet, Roberto Alamo, Blanca Suárez, Eduard Fernández, José Luis Gómez (Broken Embraces), Bárbara Lennie, Susi Sánchez, Fernando Cayo and Teresa Manresa. This is Spanish filmmaker Pedro Almodóvar’s latest film following Broken Embraces, and we expect it to premiere at Cannes in the summer. Some old collaborators such as composer Alberto Iglesias, DoP Jose Luis Alcaine and editor José Salcedo are united once again. This is new and disturbing area for famous Spanish director and teaser artwork persists to push the idea that is not like anything we’ve seen from him before. We’re assured the flowery, anatomical art you’ll see below will look ironically once we’ve seen a gothic, bizarre, dark and beautiful Almodóvar film. 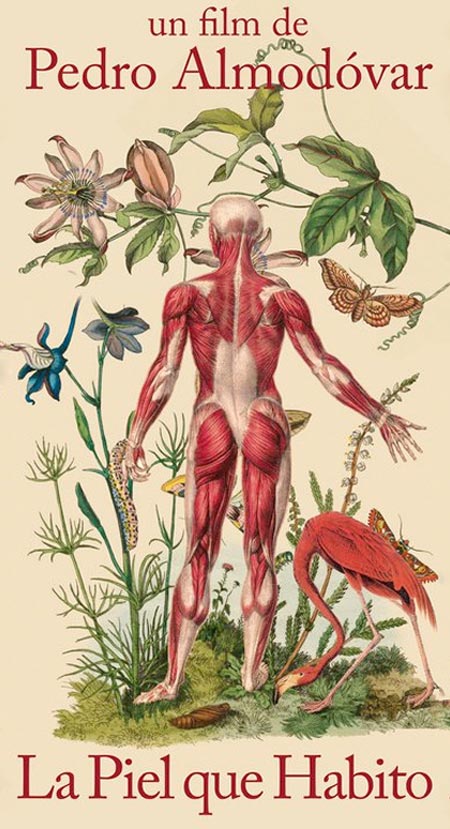 The Skin That I Inhabit Poster

Continue Reading
Advertisement
You may also like...
Related Topics:Antonio Banderas, elena anaya, Pedro Almodovar, The Skin I Live In