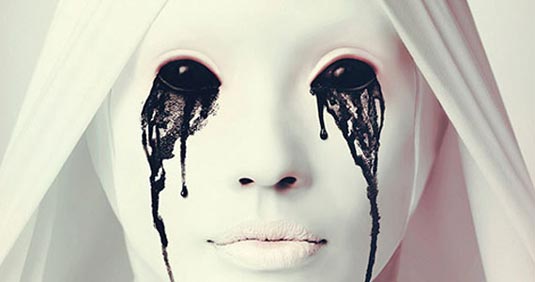 American Horror Story will be back in a little over a month, on October 17th, 2012, in Season 2, titled American Horror Story: Asylum. We shared the set photo with you a while ago, and now FX has released a poster, as well as a teaser on the series’ Facebook page. Check them out after the jump.

As we know so far, Asylum will have Jessica Lange returning, and also Joseph Fiennes, Adam Levine and Chloe Sevigny joining her. The series is created by Ryan Murphy and Brad Falchuk. There is also an interesting ‘call’ on the series’ Facebook page – daring you to take an ‘exam’, after which only four people will be selected to be accepted to an Asylum. More on that here. For the end of this article, here are some more promo pics for the second season. Enjoy and stay tuned! 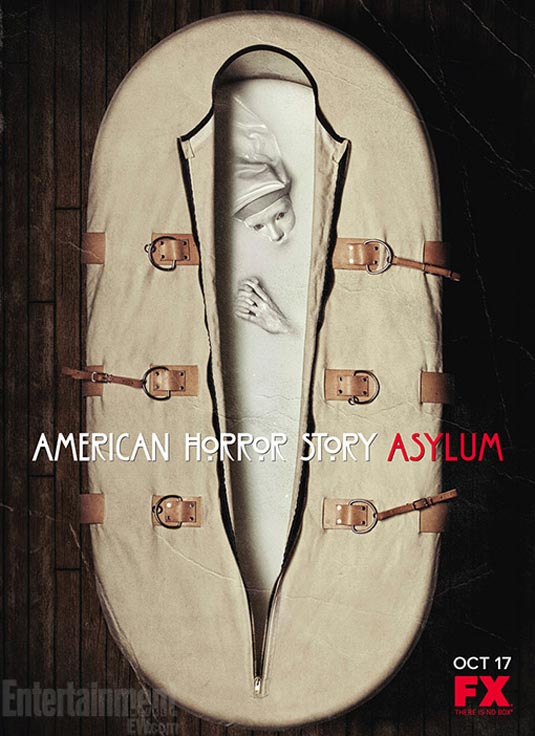 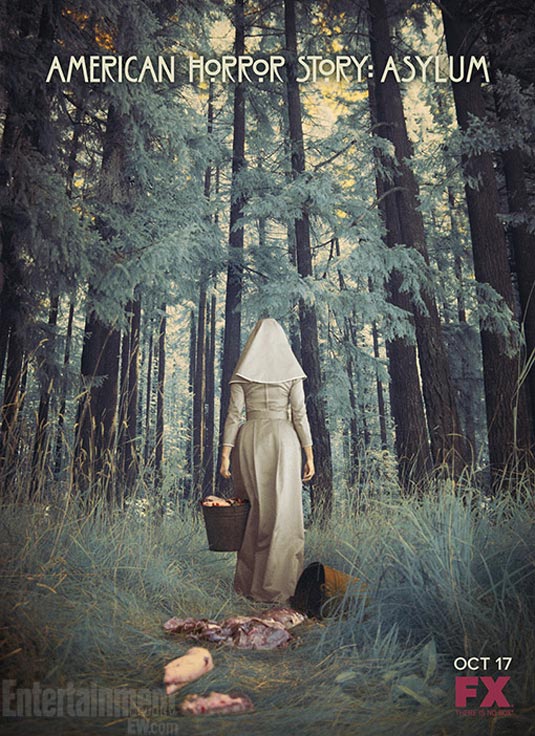 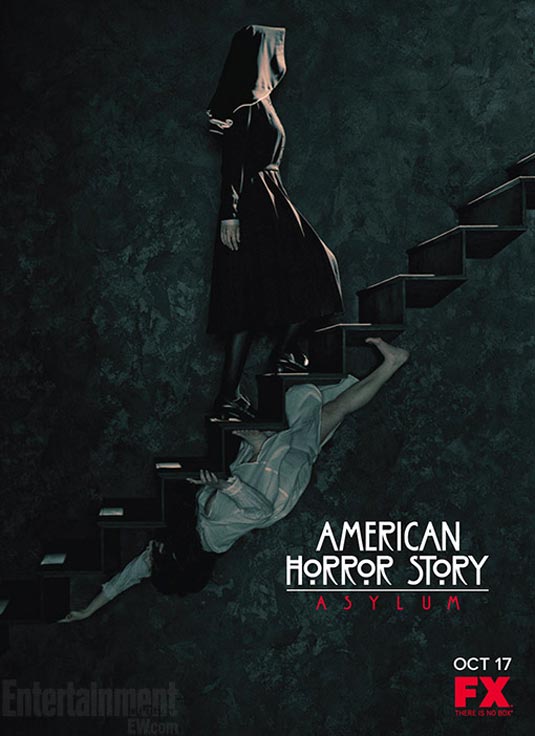