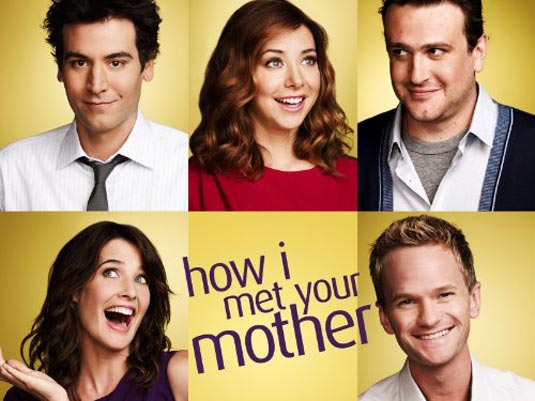 By now, you’re all probably impatient as much as I am to see what happened after so cleverly left ‘cliffhanger’ in the last episode of the 7th season of How I Met Your Mother, and probably cheering for Barney and Robin to get married already. And probably took the ‘never-going-to-see-the-mother’ as a fact. Well, as the new season premiere is near – September 24th, 2012, the TV show creators have decided to release the first promo trailer. Take a look below: [youtube]http://youtu.be/U4Lg43dm8ms[/youtube] How I Met Your Mother is created by Carter Bays and Craig Thomas, and stars Josh Radnor, Jason Segel, Cobie Smulders, Neil Patrick Harris and Alyson Hannigan. Oh, I almost forgot to tell you the (maybe) most important part: it has been confirmed – they are definitely in talks for season 9! So, have I been wrong? Are you cheering for Barney & Robin or not?
Continue Reading
Advertisement
You may also like...
Related Topics:Alyson Hannigan, Cobie Smulders, How I Met Your Mother, Jason Segel, Josh Radnor, Neil Patrick Harris