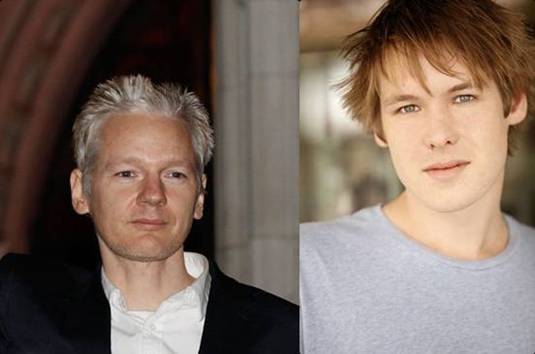 Although TV movies are not on our radar, this one is worthy of your attention. Rachel Griffiths and Anthony LaPaglia have been cast in the forthcoming TV movie Underground, based on the early life of Julian Assange as a teenage hacker in Melbourne, Australia. Newcomer Alex Williams has been cast as one of the biggest international political figures in recent times, Wikileaks founder Assange. He will play the younger Assange with Griffiths who will star as Assange’s mother, Christine, and LaPaglia will be playing a detective on her son’s trail. LaPaglia will reteam with writer-director Robert Connolly, after they worked together on 2009 Australian feature Balibo. The cast also includes Callan McAuliffe (The Great Gatsby), Laura Wheelwright (Animal Kingdom), Benedict Samuel (Paper Giants) and Jordan Raskopoulos (Ronnie Johns Half Hour). Underground will commence a four-week shoot on April 16th, 2012 in Melbourne. TV movie is set to be unveiled stateside through NBC later this year. 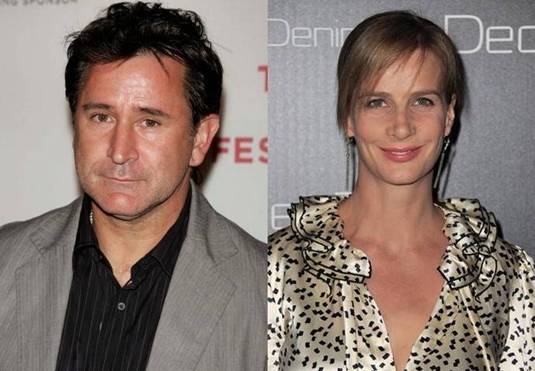