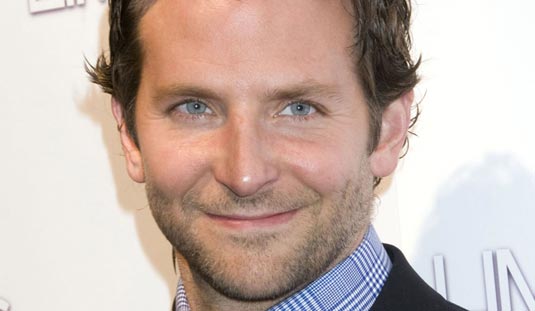 I already like this combination! Bradley Cooper and Jennifer Lawrence recently finished their part of work on David O. Russell’s upcoming The Silver Linings Playbook project, and they already have another adaptation on their schedule. Yes, that’s right, because the duo is now on board to star in an adaptation of Ron Rash’s novel Serena. I’m sure this project already sounds familiar to you, simply because once upon a time Darren Aronfsky was attached to direct the whole thing, while Angelina Jolie was attached to star as the lead. Thank God that’s not going to happen now, because I definitely prefer this latest cast list. And, let’s not forget – at this moment we know that In a Better World director Susanne Bier is attached to direct Serena. Just in case you missed, Serena story is set in 1930s North Carolina, and follows a man named George Pemberton and his new bride, Serena, as they build a timber empire. Serena not only takes to the woods, but she also urges her husband to commit more and more ruthless acts. When she learns she can’t bear a child, she sets out to murder her husband’ illegitimate son. You like the sound of that, or what? Let us know, and stay tuned for more!
Continue Reading
Advertisement
You may also like...
Related Topics:Bradley Cooper, Jennifer Lawrence, Serena, Susanne Bier