Today we have for your several new character posters and banners for Pixars’ movie Brave. The animated film breaks new ground for the studio as it marks Pixar’s first period piece, its first true fairy tale, and the first of their films with a female main character.

Brave is set in the mystical Scottish Highlands, where Merida  (voiced by Boardwalk Empire‘s Kelly Macdonald) is the princess of a kingdom ruled by King Fergus (Billy Connolly) and Queen Elinor (Emma Thompson). An unruly daughter and an accomplished archer, Merida one day defies a sacred custom of the land and inadvertently brings turmoil to the kingdom. In an attempt to set things right, Merida seeks out an eccentric old Wise Woman (Julie Walters) and is granted an ill-fated wish. Also figuring into Merida’s quest — and serving as comic relief — are the kingdom’s three lords: the enormous Lord MacGuffin (Kevin McKidd), the surly Lord Macintosh (Craig Ferguson), and the disagreeable Lord Dingwall (Robbie Coltrane). The film will arrive in 2D and 3D theaters around the U.S. on June 22nd, 2012. Are you planning to see Brave when it comes out this summer? 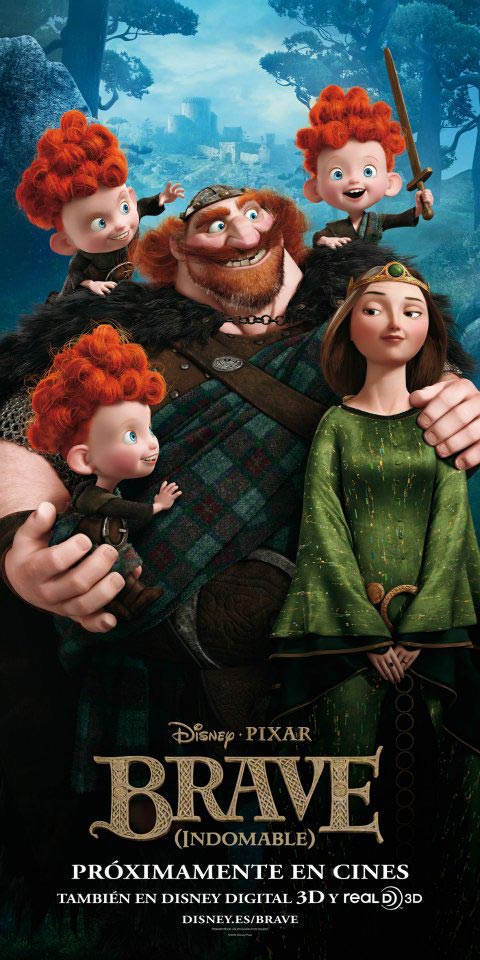 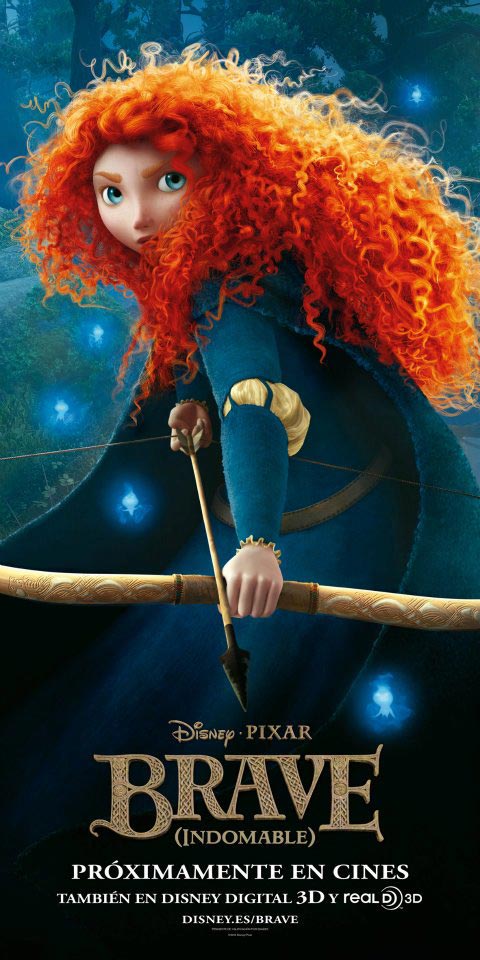