All right, a new, partially fictionalized ‘origin story’ about the world’s most famous kung fu star will be written by Christopher Wilkinson and Stephen Rivele, the screenwriting duo behind the 1995 drama Nixon and 2001s Ali. Currently titled, Birth of the Dragon, the film will be based upon a fight between Lee and Wong Jack Man that reportedly went down in San Francisco in 1965. THR reports the following:

Dragon is inspired by the true-life duel between Lee and Wong Jack Man, who was China’s most famous Kung Fu Master. The no-rules fight took place in San Francisco in 1965, when the city’s Chinatown was controlled by Hong Kong Triads.

Stephen Rivele and Chris Wilkinson have taken a little-known chapter in the life of Bruce Lee and used it as a jumping-off point for a bold, exciting story about the making of an international legend.

Furthermore, THR added that the plot of the film will see Lee teamed up with Wong to fight the Chinese triads that controlled Chinatown at the time, which is not quite a biopic, but a mix of biopic and action film. No word yet, of course who will star as Lee, or who might direct. Bearing in mind How Bruce Lee Changed the World or the last Hollywood’s Lee biopic Dragon: The Bruce Lee Story, I remain very cautious. As for Wilkinson and Rivele, they also penned Mercury, the story of Queen singer Freddie Mercury, which is set up at GK Films with Sacha Baron Cohen still set to play the frontman in the film. 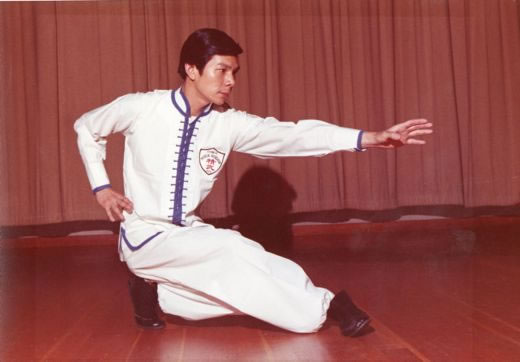 Josh Boone To Direct, Shailene Woodley In Talks To Star In THE FAULT IN OUR STARS!
Universal Wants MAMA Franchise
Advertisement