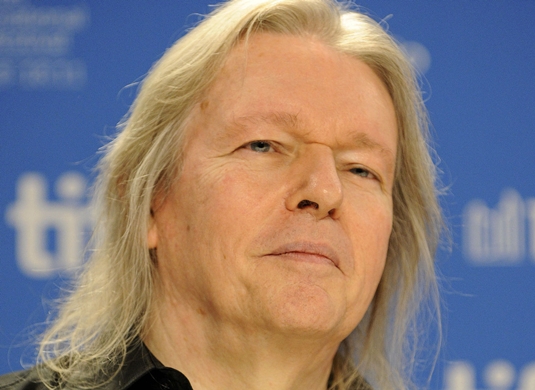 Kurban Said’s (pseudonym of unknown author) novel Ali and Nino will be adapted by scribe Christopher Hampton, the man who wrote A Dangerous Method and Dangerous Liaisons among the others. British banner PeaPie Films, headed by producer Kris Thykier (Kick-Ass, The Debt) will produce with Leyla Aliyeva, Azerbaijani author and activist, as executive producer. The book written in 1937 tells the story about Ali Khan and Nino Kipiani who live in the cosmopolitan Baku, oil-rich capital of Azerbaijan which, at the beginning of the twentieth century, is a melting-pot of different cultures. Ali is a Muslim, with his ancestors’ passion for the desert, and Nino is a Christian Georgian girl with sophisticated European ways. Despite their differences, the two have loved each other since childhood and Ali is determined that he will marry Nino as soon as she leaves school. But there is not only the obstacle of their different religions and parental consent to overcome. The First World War breaks out. As the Russians withdraw, the Turks advance, and Ali and Nino find themselves swept up in Azerbaijan’s fight for independence. Thykier, whose producer resume also boasts the Madonna directed W.E. said:

We are thrilled to have attracted one of the world’s finest writers to bring this captivating novel to the screen. Ali & Nino is one of the great works of the Twentieth century, as evocative of the exotic desert landscape as it is of the passion between two people pulled apart by culture, religion, and war.

Hampton, an Academy Award in 1988 for his adaptation of his own play Dangerous Liaisons, added:

I am delighted to be working on this project. From the moment I read the book I fell in love with this story which is beautifully written and in many ways as relevant and resonant now as it was when it was first published.

Perhaps the most interesting thing about the book, outside the storytelling was how well it described Georgia as unique — not East, not quite West. 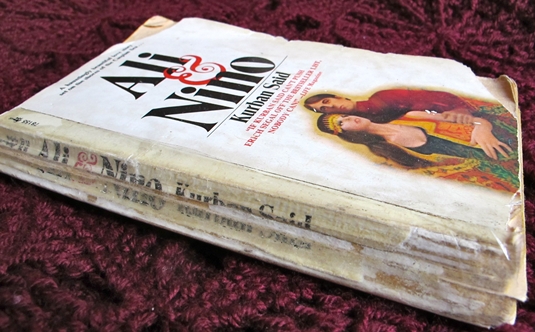 Continue Reading
Advertisement
You may also like...
Related Topics:Christopher Hampton