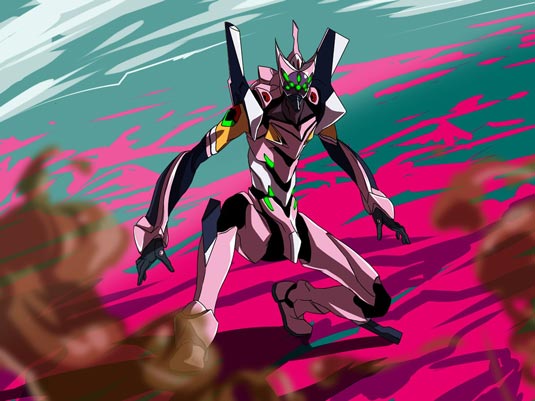 Along with today’s new home video release of Evangelion: 3.0 You Can (Not) Redo, or as it was retitled for home release, Evangelion 3.33 (yeah, don’t ask me why), we’re now getting a look at the preview for Evangelion 4.0: Final (Shin Evangelion Gekijōban:||). The Blu-ray goes for 6,090 yen while the DVD goes for 5,985. Neither has English subtitles or audio, but they do feature the extra tokusatsu Ghibli homage, as we reported. That symbol at the end is the musical notation for the end of repetition, so prepare for the conclusion of the Rebuild series in the movie also known as Evangelion: Final! And check out this short preview below: Stay tuned for more on the next and final Evangelion film!

Continue Reading
Advertisement
You may also like...
Related Topics:Evangelion: 3.0 You Can (Not) Redo