First of all, I hope these photos wouldn’t be removed at the request of the studio. Many thanks Paramount! Darren Aronofsky‘s big-budget take on Bible story won’t exactly be a run-of-the-mill period piece – four set photos giving us first look at Logan Lerman, Madison Davenport and Aronofsky on the set of Upper Brookville, NY, drive that point home. I have to say it’s hardly Biblical enough. Images give us a peek at some of the film’s costumes. Lerman plays one of Noah’s sons, Ham, and Davenport plays Ham’s wife Na’el, respectfully. There will be, of course, plenty of time for a better shot of Noah, himself (Russell Crowe), or a snapshot of Ark he’s going to have to build to rescue all of the animals. Also starring Jennifer Connelly, Anthony Hopkins, Emma Watson, Ray Winstone, Douglas Booth, Barry Sloane, Mark Margolis, Kevin Durand, Marton Csokas, Dakota Goyo, Jóhannes Haukur Jóhannesson and Arnar Dan, the film hit theaters on March 28th, 2014. Check out the photos courtesy of OLV. 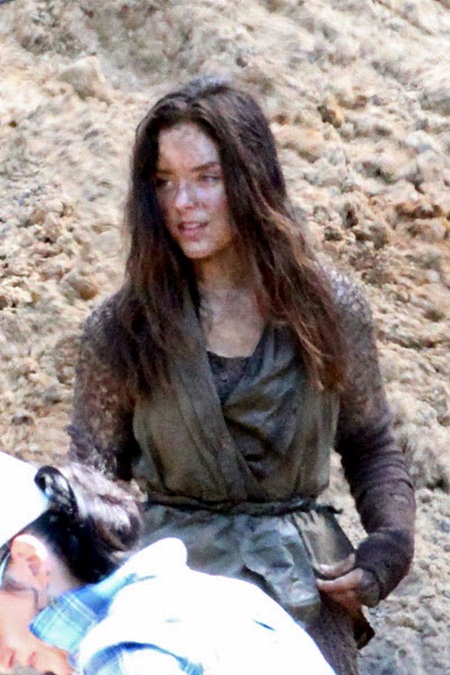 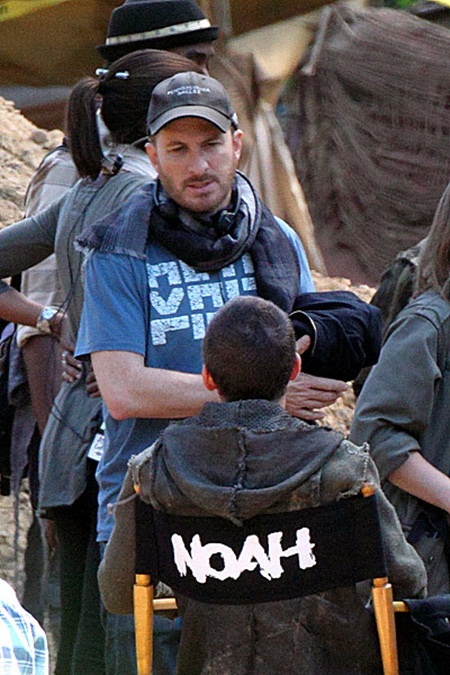 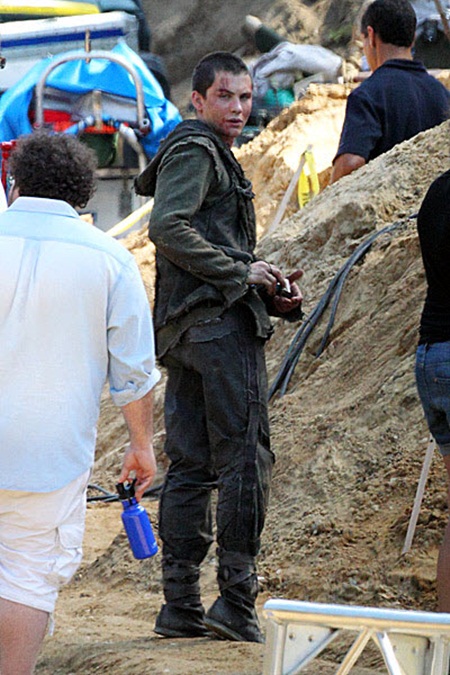