Anyone ready for a little trip to Venus? Make that space machine show year 2250, and jump in! Hilary Swank will be in charge for this trip, since we’ve just learned she will produce and star in Shrapnel! For those of you who have no idea what that thing is, we’re actually talking about an adaptation of the Radical comic of the same name. Yeah, yeah, you with iPhone are definitely familiar with Shrapnel, so check out the rest of this report for more details… So, as guys from Variety report, Radical Pictures has signed Toby Wagstaff to adapt the graphic novel trilogy written by Nick Sagan and M. Zachary Sherman, from an original creation by Sagan and Mark Long. As we mentioned, the whole story is set in the year 2250, and it follows a former Solar Alliance Marine who spearheads an uprising on Venus, the last free colony, against an oppressive solar government in order to fight for the freedom of her people. Of course, Hilary Swank is set to portray that former Solar Alliance Marine, which definitely sounds great, I’m sure you’ll agree. And here’s what she had to say about the whole thing: “I am a fan of the work that Barry Levine and Radical Pictures are doing in the comic and action arena. Shrapnel and specifically the character of Sam offer me the opportunity to dive into an exciting character with many layers and depth that are rarely found in this genre.” Radical president Barry Levine will produce with Swank and Sean Daniel of the Sean Daniel Co., while Radical exec veep Jesse Berger will exec produce with Untitled Entertainment partner Jason Weinberg and Long. They’re all quite excited about Swank’s involvement in the whole thing since Levine revealed: “Hilary came to Radical excited to find a project with a strong female protagonist that could show off her abilities to do action films. With Hilary being an actor’s actor, ‘Shrapnel’ will give a whole new definition to that type of role.” And you, what do you think about this? Let us know, and make sure you stay tuned! 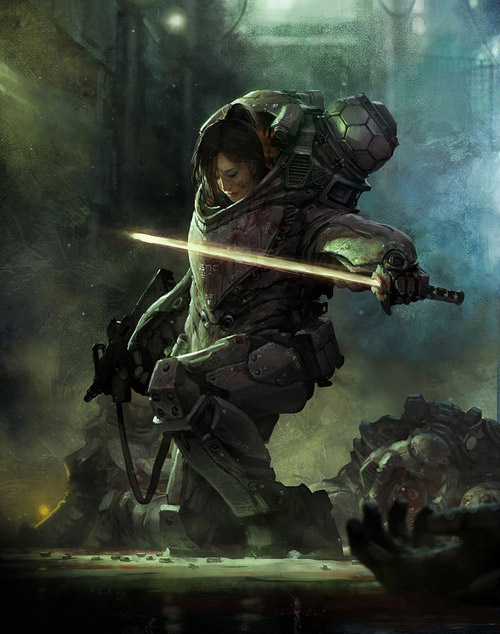 Continue Reading
Advertisement
You may also like...
Related Topics:Hilary Swank