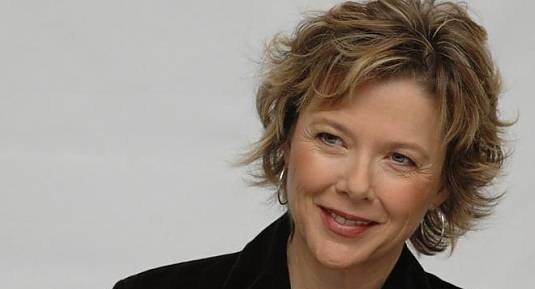 Forget about previously attached Julianne Moore and Jeremy Renner! Now Annette Bening and Bobby Cannavale are in some serious talks to replace them in the upcoming Imagine movie, which comes from director Dan Fogelman and stars Al Pacino in the leading role! Yep, Pacino is still attached to play an aging rocker, so you have nothing to worry about… So, as we previously reported, the movie marks the directorial debut of Crazy, Stupid, Love writer Fogelman, and the story will center on Pacino’s character – an aging rock star, who discovers that he has an adult son after reading a never-opened letter from John Lennon. According to the latest reports, Benning is now attached to star as Pacino’s love interest, while Cannavale jumps in to portray Pacino’s son, described as a very normal man compared to the rocker with whom he has an estranged relationship. Denise Di Novi and Jessie Nelson are producing Imagine, which starts shooting this July. As usual, we’ll keep an eye on it, so make sure you stay tuned!