Here’s why Life Partners, the directorial debut of Susanna Fogel, already sounds promising: Adam Brody, Leighton Meester and Gillian Jacobs are all set to star in it! What sounds even better, they are all on board to tell us a quite weird story about a codependent friendship between two very different girls… Fogel directs the movie from a script she co-wrote with Joni Lefkowitz, and according to the latest reports, the whole thing will revolve around:

Not hard to guess that Brody will play that charming doctor, Jacobs is set to star as Paige, while Meester is on board to play Sasha. The rest of the supporting cast will also include Mark Feuerstein, Kate McKinnon, Greer Grammer and Julie White. At the end of this report, let us also add that Jordana Mollick and Brendan Bragg of Black Sheep Management & Productions are producing along with Riva Marker and Daniela Taplin Lundberg. For more Life Partners updates – make sure you stay tuned! 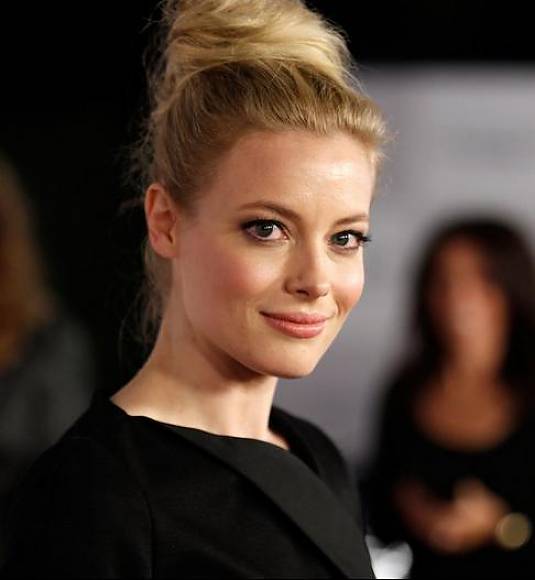