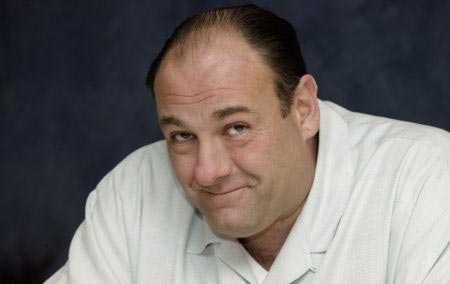 It’s nice to be James Gandolfini these days. Sopranos star has just signed on to star in David Chase’s first feature debut titled Twylight Zones. And like that’s not enough, he is also looking at two other very promising projects including Andrew Dominik’s adaptation of Cogan’s Trade as well as Stephen Daldry’s big screen version of Jonathan Safran Foer’s Extremely Loud and Incredibly Close . Impressive, or what? But, let’s start from the beginning. Twylight Zones is drama set in 1960s New Jersey and centers on Douglas, a timid teenager who comes out of his shell and gains attention as the lead singer of his rock band, The Twylight Zones. James Gandolfini will play Douglas’ father, who is repulsed by his son’s rock and roll ways, while John Magaro will play Douglas. Brad Garrett is also set to star in the project. Then, we have an upcoming Andrew Dominik’s adaptation of Cogan’s Trade, and for a while Gandolfini’s name has been mentioned in relation to this one. Unfortunately, at this moment still no official deal, but we’re hoping that Gandolfini will soon join the impressive cast that includes Brad Pitt, Sam Rockwell and Casey Affleck. And, at the end, Stephen Daldry’s big screen version of Jonathan Safran Foer’s Extremely Loud and Incredibly Close, that we already wrote about. If the negotiations work out, he will star alongside Sandra Bullock as her “male friend” after her husband played by Tom Hanks, dies in the World Trade Center attacks. Nice job Gandolfini! 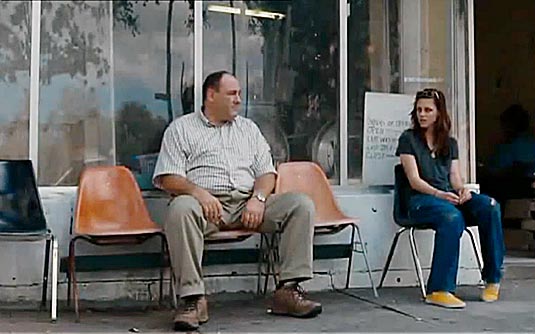