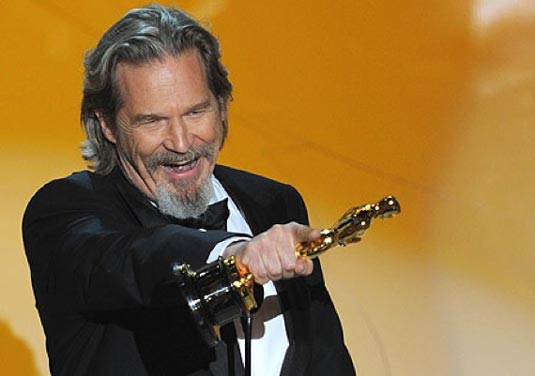 According to the latest reports, Jeff Bridges is officially on board for an upcoming Sergey Bodrov‘s project The Last Apprentice that is now titled The Seventh Son. You already remember our previous report about this movie, when we reported that Alex Pettyfer (I Am Number Four) had been offered a starring role in the whole thing and that Jennifer Lawrence is also circling the project. The film is set in the 1700s, and it “follows Tom Ward (Pettyfer) an exorcist-in-training who is able to see and hear ghosts and can smell the presence of death. Lawrence would play a suspected witch.” Like we mentioned at the beginning, The Seventh Son was formerly known as The Spook’s Apprentice and is part of Warner Bros. and Legendary Pictures’ adaptation of Joseph Delaney’s young adult series The Last Apprentice. Here’s the synopsis of the first book in the series, called The Spook’s Apprentice: “For years, the local Spook has been keeping the County safe from evil. Now his time is coming to an end, but who will take over? Many apprentices have tried… Some floundered, some fled, some failed to stay alive. Just one boy is left. Thomas Ward. He is the last hope. But does he stand a chance against Mother Malkin, the most dangerous witch in the County?” So, Bridges is officially on board to play Spook, an exorcist who trains Ward in the ways of repelling evil. We’ll keep you updated! 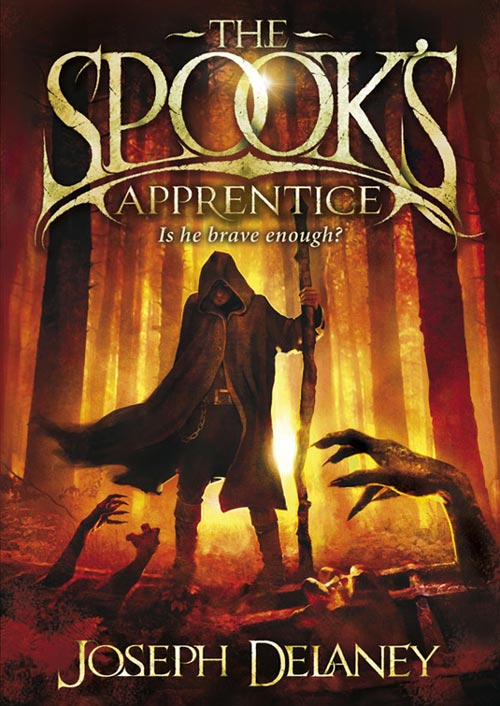