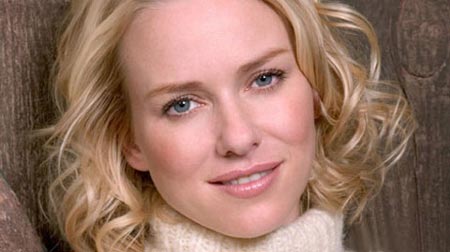 Director Werner Herzog is in ‘serious discussions’ with Australian actress Naomi Watts for his upcoming project titled Queen of The Desert. Sounds exotic, especially now with Watts attached as the possible lead – Gertrude Bell. Quite impressive lady and a character that suits almost perfectly for an actress like Watts, you must admit. Gertrude Bell was an English writer, traveler, political officer, administrator and archaeologist who explored, mapped, and became highly influential to British imperial policy-making due to her extensive travels in Greater Syria, Mesopotamia, Asia Minor, and Arabia. She is regarded as the person who- by virtue of her knowledge and standing among the various tribes of the region – as having shaped the country now known as Iraq early in the twentieth century. Bell has also been described as “one of the few representatives of His Majesty’s Government remembered by the Arabs with anything resembling affection.” Herzog isn’t a stranger to historical material, he already worked on Fitzcarraldo or Little Dieter Needs to Fly/Rescue Dawn and he’s currently still promoting his latest documentary Cave of Forgotten Dreams, a film about France’s Chauvet Cave that houses some of the oldest cave paintings in the world. On the other hand, Watts is finishing The Impossible and will soon start to work on Clint Eastwood’s J. Edgar biopic. That means Queen of The Desert will probably begin at the end of 2011. As usual, stay tuned!
Continue Reading
Advertisement
You may also like...
Related Topics:Naomi Watts, Queen of the Desert, Werner Herzog