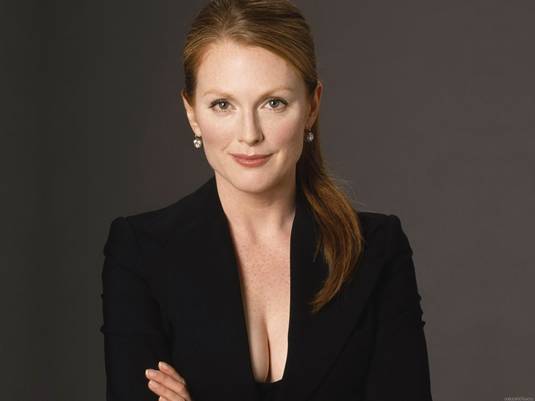 Game Change actress Julianne Moore is in talks to join Joseph Gordon-Levitt’s untitled feature directorial debut, an untitled comedy starring himself and Scarlett Johansson. The story was said to be about a modern day Don Juan who sets out on a quest to become less of a ‘selfish d*ck.’ Moore would play an unlikely mentor to Gordon-Levitt’s lead character. A romantic comedy about a present-day Don Juan is scheduled to go in front of the cameras next month. As for Moore, she  also appeared on the big screen in Being Flynn and she is currently shooting the Warner Bros. fantasy feature Seventh Son, set for release on February 15th, 2013. Well, as for now, take a look inside the new HBO Film with the actors of Game Change, including Julianne Moore who portrays Alaska Governor Sarah Palin. [youtube]http://www.youtube.com/watch?v=N5RF1DpBpDE[/youtube]
Continue Reading
Advertisement
You may also like...
Related Topics:Joseph Gordon-Levitt, Julianne Moore, Scarlett Johansson