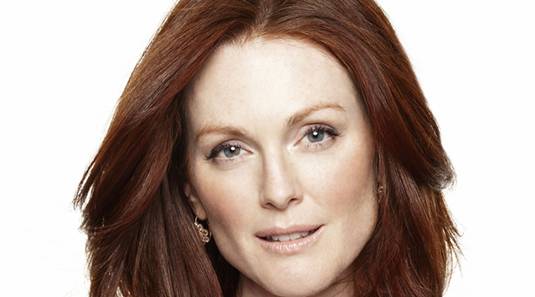 Well, things are progressing in the right direction as MGM has made a formal offer to Julianne Moore for the nightmarish religious fanatic mother in the Kimberly Peirce’s take on remake of the 1976 film Carrie. We told you early last week that four-time Academy Award nominee Moore was in talks to take on the role of the insane mother, Margaret White in Peirce-directed remake of Stephen King’s first published novel. At one point Jodie Foster was up for the part, but obviously MGM chose Moore for the role that Piper Laurie rode to an Oscar nomination. Screen Gems will release Carrie reboot, starring Chloe Moretz, as the girl with telepathic power (that Sissy Spacek originated), on March 15th, 2013. The new version is scripted by Roberto Aguirre-Sacasa and is said to be more a re-adaptation of the original text. Moore just got done playing Sarah Palin in HBO’s Game Change. [youtube]http://www.youtube.com/watch?v=yJe0iVo8y3A[/youtube]
Continue Reading
Advertisement
You may also like...
Related Topics:Carrie, Chloe Moretz, Julianne Moore, Kimberly Peirce, Stephen King