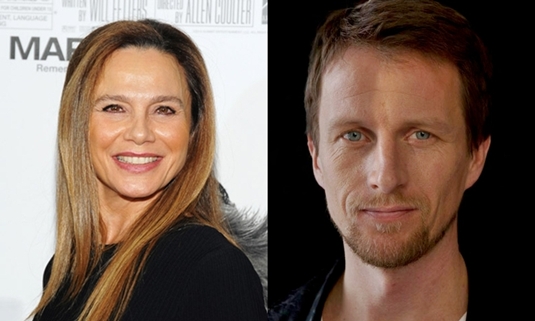 Tobias Zilliacus (Iris) and Oscar-nominated Lena Olin (Enemies: A Love Story) who collaborated with Lasse Hallstrom on the 2000 film Chocolat, which also received five Academy Award nominations, have joined Mikael Persbrandt (In a Better World) as the leading cast in The Hypnotist. The crime drama based on the Lars Kepler bestseller of the same name is Hallstrom’s first Swedish film for 24 years. Erik Maria Bark (Persbrandt), is a retired hypnotist, who is called on by Detective Inspector Joona Linna (Zilliacus) to hypnotise a traumatised witness to the killing of a whole family murdered in Stockholm, to help him find and protect someone he suspects is in great danger. Olin, who is Hallstrom’s current wife this time plays the hypnotist’s wife. In fact, Lars Kepler isn’t a real person, but the husband-and-wife team of Alexander and Alexandra Coelho Ahndoril and The Hypnotist, one of those ‘be very afraid’ books, is the first in a planned series of eight Joona Linna novels that have been optioned by Svensk Filmindustri and Sonet. The film starts principle photography in Stockholm in January to be released October 2012 in Sweden. Miss Scandinavia 1975 Olin had a small, but significant role in 2008s Oscar-nominated film The Reader. The beautiful Swedish actress plays a survivor of the Auschwitz death march in a trial in the 1960s and the woman’s daughter twenty years later. Lesser known Finnish thesp stars in a 2011 unusual coming-of-age film Iris. Mikael Persbrandt, star of this year’s Oscar winner In A Better World a 2010 Danish-Swedish drama thriller film written by Anders Thomas Jensen and directed by Susanne Bier, is cast to play Beorn in Peter Jackson’s upcoming The Hobbit films. 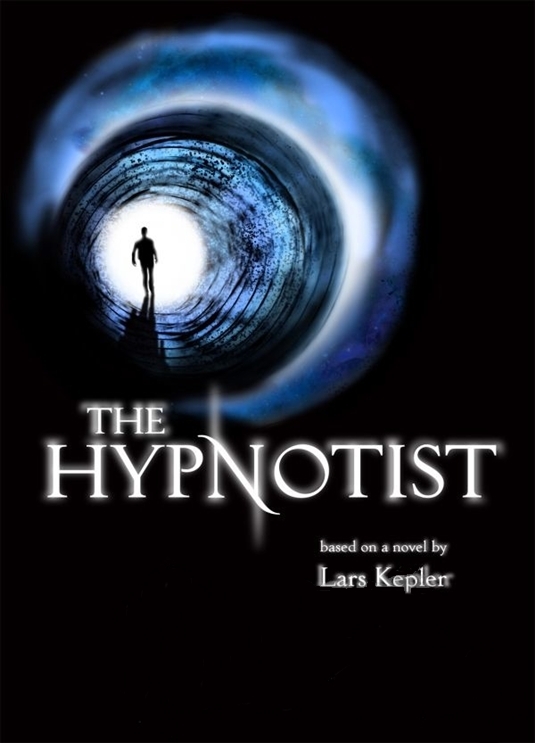