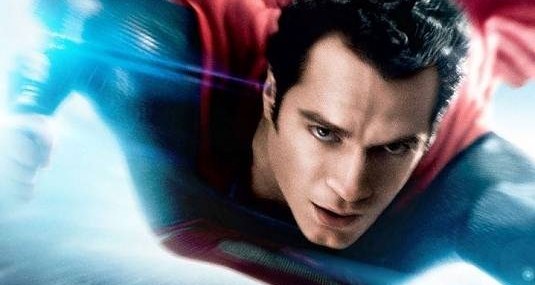 A brand new TV spot for the upcoming Man Of Steel has arrived and as you already see from our title – it reveals even more new footage! In other words, after yesterday’s great images, we finally have a much better look at the villainous General Zod and Faora, but watch out – there’s also some dangerous Kryptonian machinery in this 30-sec video. Head inside to check it out! Written by David S. Goyer and directed by Zack Snyder, Man Of Steel stars Henry Cavill, Amy Adams, Michael Shannon, Kevin Costner, Diane Lane, Laurence Fishburne, Antje Traue, Ayelet Zurer, Christopher Meloni and Russell Crowe, and is set to hit theaters on June 14th, 2013. The movie revolves around Cavill’s character, a young twentysomething journalist named Clark Kent, who feels alienated by powers beyond anyone’s imagination.

A young boy learns that he has extraordinary powers and is not of this Earth. As a young man, he journeys to discover where he came from and what he was sent here to do. But the hero in him must emerge if he is to save the world from annihilation and become the symbol of hope for all mankind.

Let us know what you think about the latest TV spot & stay tuned for more Superman updates!