Franck Thilliez‘ international bestseller Syndrome E is getting a big screen adaptation! And it looks that Paramount studio is quite serious about the whole thing, ’cause we’ve just learned that Mark Heyman, man responsible for Black Swan script, is set to adapt the novel. So far – so good, check out the rest of this report for more details! In case you’re not so familiar with Thilliez’ novel, let me first inform you that it centers on a detective named Lucie Hennebelle, who discovers that her friend comes down with a case of spontaneous blindness after watching an extremely rare and spectacularly violent film from the 1950s. Sounds a little bit… weird? Nothing to be surprised about – it’s been already described as a breakneck thriller rich with shocking plot twists and profound questions about the nature of humanity. On the other hand, the novel has been compared to Se7en and The Girl With The Dragon Tattoo. But, wait until you hear more:

…the cop discovers that the film has been embedded with subliminal images that those who come in contact with it end up dead. The detective teams with a Paris cop who has been trying to figure out the film’s connection to five men murdered and left in the woods. Together they get to the bottom of what has to be the most disturbing and powerful film ever made. It has global and scientific implications, and its maker might well be the personification of evil and the origins of violence.

Yep, definitely sounds weird so we’re interested in more details! So, who should play that Lucie girl and detective? Let us know what you think & stay tuned! 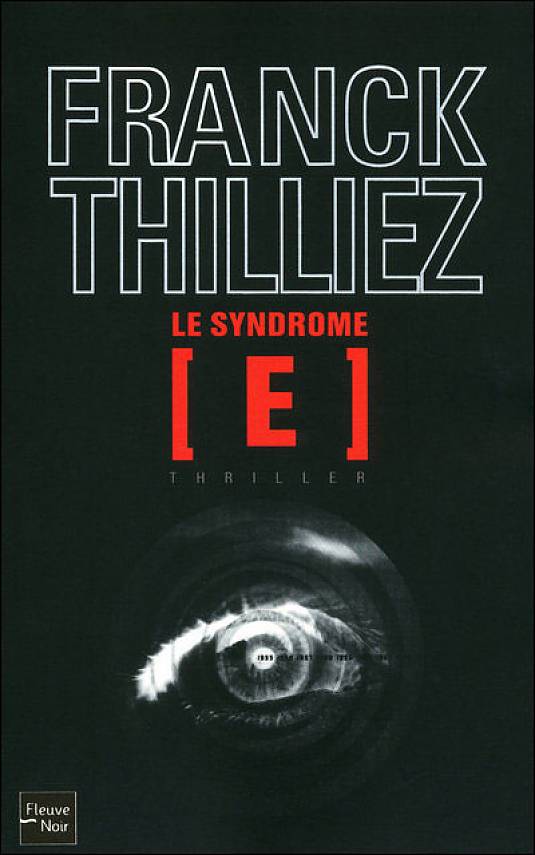 Continue Reading
Advertisement
You may also like...
Related Topics:Mark Heyman

What Movie To Watch This February? Here’s Our List!
Who Will Direct THE THEATRE BIZARRE 2: GRAND GUIGNOL?
Advertisement