The Ides of March’s Evan Rachel Wood is attached to star as the lead character in new road movie, 18 Wheel Butterfly. Furthermore, indie producer Aaron Magnani has also attached Big Sur’s helmer Michael Polish to direct. 18 Wheel Butterfly indie is written by newcomer Christian Divine and described as a mix between Thelma and Louise and Smokey and the Bandit. I am not sure if the film’s title is an allusion to a line of Alexander Pope’s poem ‘Epistle to Dr Arbuthnot’: ‘Who breaks a butterfly upon a wheel?’ As you may know the line is frequently interpreted as questioning why someone would put massive effort into achieving something minor or trivial, or who would punish a minor crook with a disproportional penalty. If it’s not the case, still there are obvious similarities. However, set in Texas during the summer of 1977, 18 Wheel Butterfly will star Wood as Rainbeaux, a driver who must outrace the law, brother truckers, feds and bounty hunters after she is accused of a crime she did not commit. There’s no start date in place for this colorful throwback flick. Wood, who earned Emmy and Golden Globe nominations for her performance in HBO miniseries Mildred Pierce, will be seen in the upcoming A Case of You with Vince Vaughn and The Necessary Death of Charlie Countryman with Shia LaBeouf. 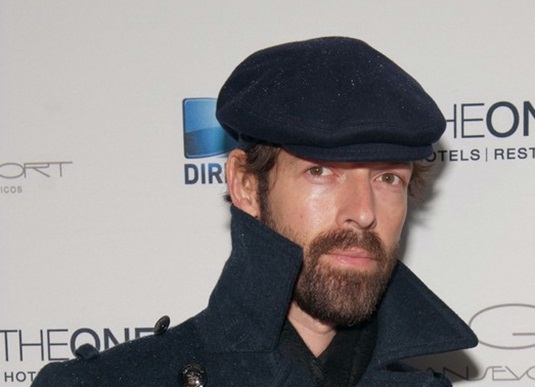