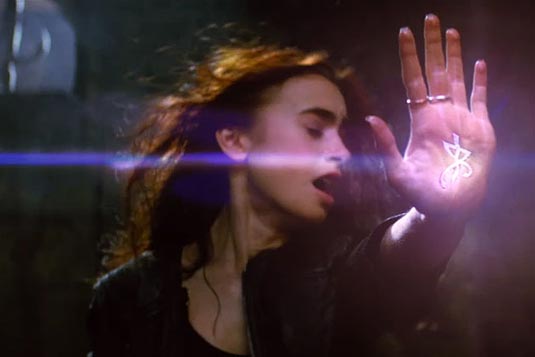 The big screen adaptation of The Mortal Instruments: City of Bones hasn’t even hit the big screens yet, and the studio already has the prequel series in development. Constantin Films is betting on the to-be-released film’s success and bases the prequel on the (also prequel) book series called Infernal Devices, which was written by Mortal Instruments author Cassandra Clare. The Mortal Instruments centers on a young girl who discovers she is part of a hidden race of angels known as Shadow Hunters, locked in a battle with warlocks and vampires called Downworlders. Infernal Devices is a prequel that is set in Victorian England and follows a new teen girl plunged into a journey of adventure and self-discovery (and I hope steampunk). These stories feature the ancestors of several Mortal Instruments characters, and they even include some character overlapping. The book titles are Clockwork Angel, Clockwork Prince and Clockwork Princess. Stephanie Sanditz (Kate & Leopold) has been hired to write the screenplay. I’m not really familiar with these books, but then again I’m not part of the target audience for them. Apparently the series has a huge fanbase so these movies might end up doing well. Sigh… I sometimes wish the fantasy-movie world was more developed back while I was in my teen years, heheh.