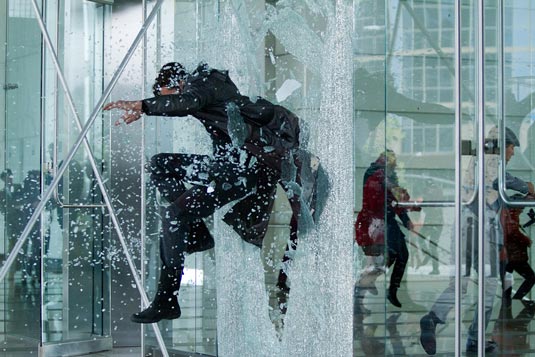 Aired two nights ago on MTV Awards night, here’s a TV spot for J.J. Abrams‘ Star Trek Into Darkness, in case you’ve missed it. After the latest trailer earlier today and yesterday’s posters, I don’t want to hear a single complaint that we don’t think about you! Now check it out – pronto: Synopsis: