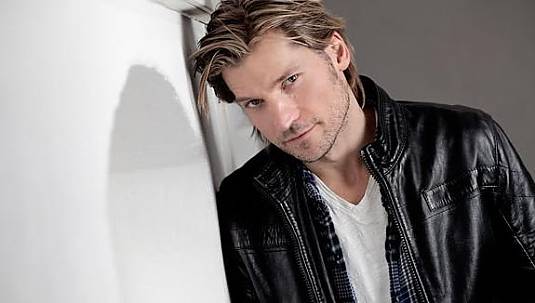 Do we really need another fantasy epic? Well, if Nikolaj Coster-Waldau is going to star in it, then our answer is – yes! We’ve just learned that Game of Thrones star is in some serious talks to join Alex Proyas‘ upcoming Ancient Egypt-based movie Gods of Egypt, which he will direct from a script written by Burk Sharpless and Matt Sazama. At this moment we know that Sharpless and Sazama’s original screenplay is set in ancient Egypt against the legendary world of great pyramids and sphinxes, and will tell us the story of a common thief teaming with Gods on a magical quest. According to the latest reports, the great-looking Danish actor would come on board to play Horus, the god of the sky. He will team up with above mentioned human thief and Hathor, the goddess of love, on a magical quest to avenge the death of his father, Osiris. Well, this could be interesting, hope you agree? On the other hand, we’re happy to hear that Waldau is so busy these days. In case you forgot, he recently starred in Guillermo del Toro-produced horror flick Mama, and is currently filming Nick Cassevetes‘ upcoming comedy The Other Woman together with Cameron Diaz. Make sure you stay tuned for more updates!
Continue Reading
Advertisement
You may also like...
Related Topics:Alex Proyas, Gods of Egypt, Nikolaj Coster-Waldau