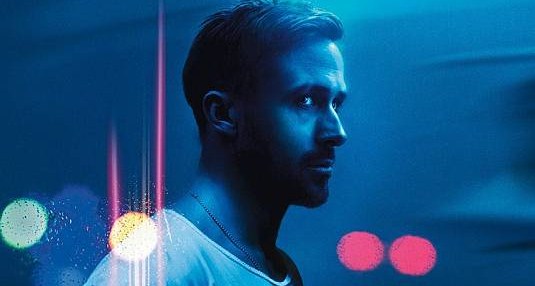 Violence & sex, that’s probably the best description of this new behind-the-scenes featurette from the upcoming Only God Forgives movie. Except there’s no sex, just a little bit of violence and a loooot of Ryan Gosling, who plays the lead in Nicolas Winding Refn‘s latest Thai-set crime thriller. Here comes a little reminder, Only God Forgives is set to hit theaters on July 19th, 2013, but before that, the movie will compete for the Palme d’Or at this year’s Cannes Film Festival. Written and directed by Nicolas Winding Refn, the movie revolves around Gosling’s character, a former kickboxer and gangster named Julian living in Bangkok. When his brother is murdered by a ruthless Thai police lieutenant, he is forced to seek vengeance or risk his own death. Kristin Scott Thomas and Vithaya Pansringarm also star in the film, and in just in case you’ve missed our previous reports, we definitely recommend you to check out new images, trailer and clips from the whole thing. At the end of this report – new poster! Click to enlarge & stay tuned!