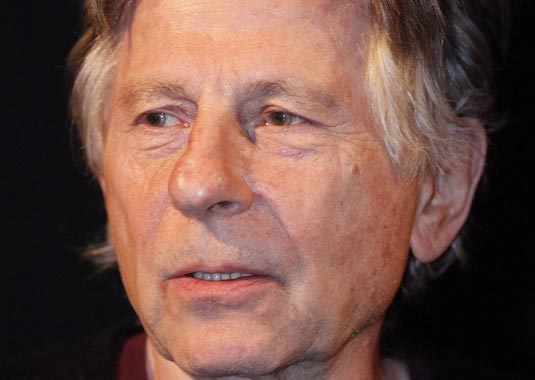 Roman Polanski is an unstoppable director. You liked Carnage? Who didn’t! But forget about that for a second because we have something completely new to share with you today! And, as you already see in our title, Polanski is going to be in charge for it! At this moment we know that the project will have quite simple title – D, but a quite complicated story on the other hand. So, Polanski’s next project is a political thriller based on the notorious Dreyfus Affair, one of the most sensational political scandals in history and an enormous miscarriage of justice. It will follow Captain Alfred Dreyfus – one of the few Jewish officers on the general staff of the French Army – who was subjected to a secret court martial after being accused of passing secrets to the Germans. Dreyfus was sentenced to life imprisonment and sent to Devil’s Island. However, Col. Georges Picquart began to realize that the real traitor was still at large. His efforts to prove his theory caused him to clash with his superiors, and Picquart was framed for crimes he did not commit. Dreyfus was eventually cleared of all charges after 12 years. Sounds like a great story, but what also sounds great is that Polanski will reunite with his The Ghost Writer screenwriter Robert Harris for D, while Robert Benmussa and Alain Sarde will be in charge for producing the project which will be independently financed. D will begin shooting in Paris by the end of the year. Stay tuned for casting updates!
Continue Reading
Advertisement
You may also like...
Related Topics:Robert Harris, Roman Polanski