Connect with us
Scott Derrickson, the director behind The Exorcism of Emily Rose and the remake of The Day the Earth Stood Still, is set to direct Goliath, a new family adventure film adaptation of the classic bible story David vs. Goliath, for Relativity Media. 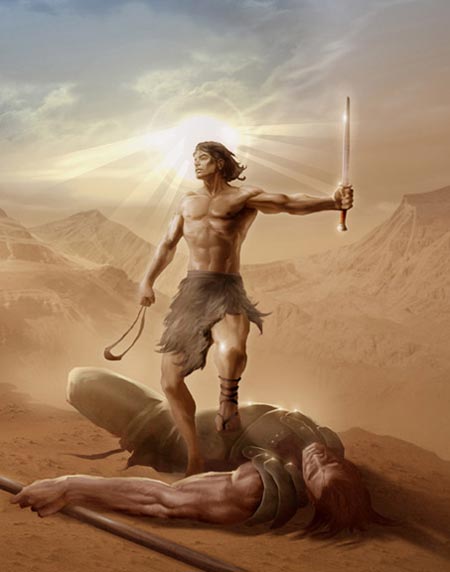 Heat Vision Blog reported the news, and stated that the film will be ‘a period action movie made with contemporary sensibilities’, singling out 300 and The Bourne Identity as reference points. John D. Payne and Patrick McKay originally wrote the script. The story is set around the time when “fierce warrior Goliath is sent to track down a foretold king of the Israelites. A young shepherd David is thrust into an epic chase and adventure fighting for his own life, the lives of his loved ones and eventually the lives of his people.” The ultimate point in the story is none other than a battle of literal Biblical proportions between the young man and the giant sent to destroy him. Relativity’s Ryan Kavanaugh will produce with Wyck Godfrey and Marty Bowen of Temple Hill (The Twilight Saga, Dear John).