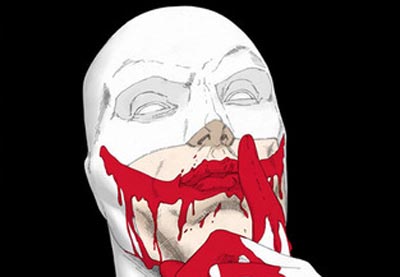 Things are moving forward with the upcoming Tony Scott‘s adaptation of Mark Millar and Steve McNiven graphic novel Nemesis, and we’re here to report that Matthew Michael Carnahan has been hired to write the script for the whole thing! Carnahan has previously written Lions for Lambs, The Kingdom and State of Play and we guess that he’s the right man for the job. Here’s quite interesting plot summary for Nemesis: “CIVIL WAR? Nothing. KICK-ASS? A warmup. What if the smartest, toughest costumed bad ass in the world was totally evil? Meet Nemesis. He’s systematically been destroying the lives of every police chief in Asia, and he’s now set his sights on Washington, DC. Between you and me, the police don’t have a chance. Do not miss the book that EVERYONE will be talking about by the creative team that made CIVIL WAR the biggest book of the decade.” And now, here’s how Millar described the story: “Nemesis is the world’s smartest man, and the bad news for us is that he’s the world’s only super-villain. That means he’s got freeze guns and jump-jets and all these James Bond gadgets and he’s using them against us. To entertain himself, he picks a different cop every year and makes his life a misery. The book opens with him fucking over Japan’s top cop, and then our story, the mini-series, takes place as he shifts his attention to Washington and his first American attacks.” Tony Scott will also produce the film, along with his brother Ridley Scott, via their Scott Free Productions banner. No release date has been announced yet, but, as always – we’ll keep you updated! 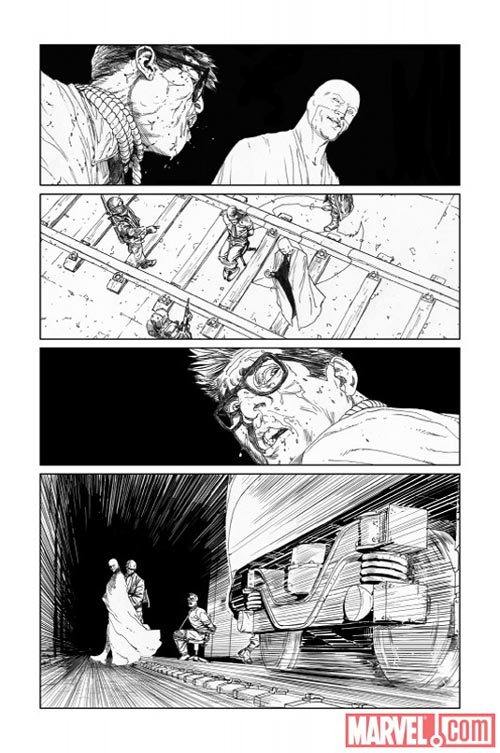