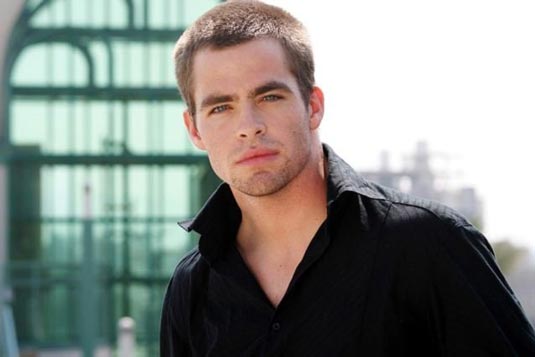 Star Trek Into Darkness star Chris Pine is going to re-team with director Joe Carnahan for the comedy thriller Stretch. Before Pine became a big star, he worked with Carnahan on the action film Smokin’ Aces. There’s no word on whom Pine will play in the film, but hopefully it won’t be other than some of main roles, maybe even down mentioned millionaire. The movie stars Patrick Wilson as “a down-on-his-luck chauffeur looking to relieve his debt by driving around a mysterious billionaire who drags him to hell and back.” Aside from Star Trek, one of my favorite roles that he’s played so far was Bo Barrett in Bottle Shock, a based-on-a-real-story film about how Californian wines got the international recognition and became the world’s wine elite. I warmly recommend it, if you haven’t seen it yet, even more if you are a wine lover. As for this film, stay tuned for updates!
Continue Reading
Advertisement
You may also like...
Related Topics:Chris Pine, Joe Carnahan, Patrick Wilson, Stretch