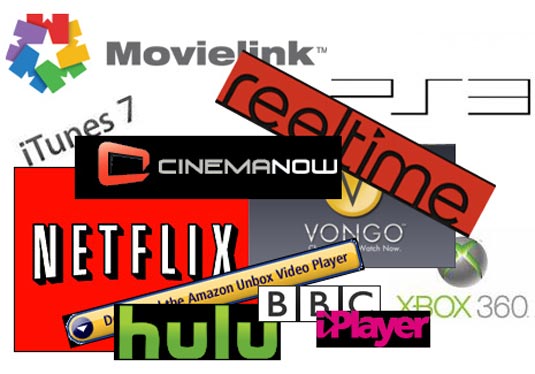 Sundance veteran Gregg Araki returns to the fest with Kaboom, an ultra-stylized Twin Peaks for the Coachella Generation. A sci-fi story centered on the sexual awakening of a group of college students. Starring: Haley Bennett, Thomas Dekker and James Duval. The film made its world first showing in the Main Selection at the 2010 Cannes Film Festival and had its North American premiere at the Toronto Film Festival in September 2010. U.S. premiere at the 2011 Sundance Film Festival and simultaneously on-demand on January 21. Brendan Fletcher’s Mad Bastards follows TJ who is a “mad bastard,” and his alienated13-year-old son Bullet who is on the fast track to becoming one, too. He meets a host of amazing characters who open up a way of life infused with music, hunting and community. Starring: Dean-Daley Jones, Ngaire Pigram and Greg Tait. The film will make its world premiere at the 2011 Sundance Film Festival and simultaneously on-demand on January 24. Michael Tully’s Septien follows Cornelius Rawlings, a reclusive sports hustler who returns to his family’s farm eighteen years after disappearing without a trace. A hero tale gone wrong, Septien is funny when it’s inappropriate to laugh, and realistic when it should be psychotic. Starring: Rachel Korine, Robert Longstreet and Michael Trully.The film will make its world first showing at the 2011 Sundance Film Festival and simultaneously on-demand on January 23.
Continue Reading
Advertisement
You may also like...
Related Topics:Gregg Araki, Haley Bennett, Sundance Film Festival, Thomas Dekker