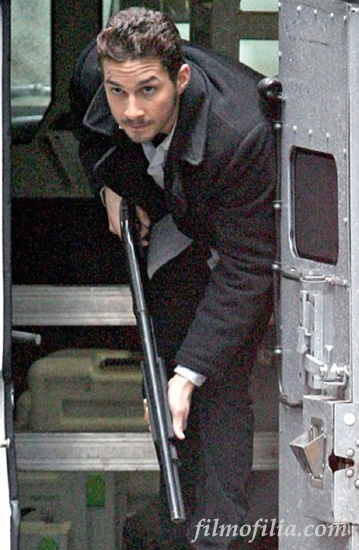 Shia LeBeouf reteams with ‘Disturbia’ director D.J. Caruso playing a young slacker whose twin brother has died mysteriously. Dreamwork’s ‘Eagle Eye’ centers around a young slacker (LaBeouf) who returns home after the mysterious death of his successful twin brother. He and a single mother (Michelle Monaghan) find out that they have been framed as terrorists, and they are forced into becoming members of a cell that has plans to carry out a political assassination, they must work together to extricate themselves. Release Date: 8 August 2008 more pics after jump 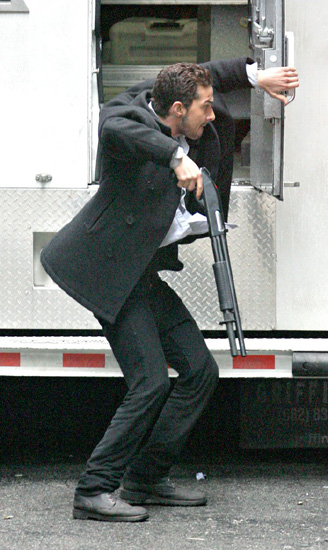 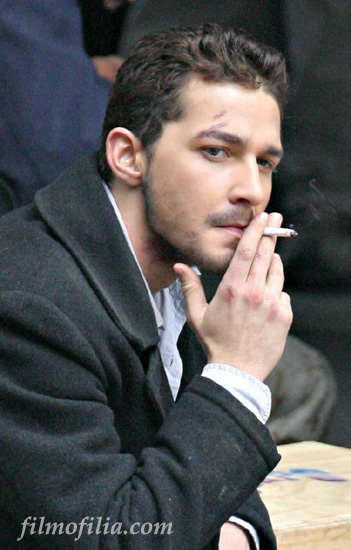