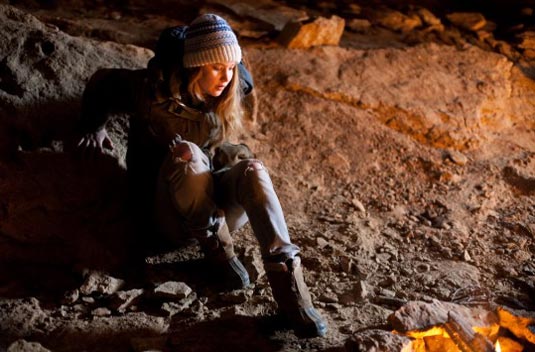 “If you had a fleeting chance to escape a life of drudgery and poverty, of living hand-to-mouth in a closeknit rural community, would you take it?” That’s exactly the thing with Winter’s Bone, an adaptation of Daniel Woodrell‘s 2006 novel of the same name. The film was written and directed by Debra Granik, and stars lovely Jennifer Lawrence. Winter’s Bone stars Lawrence as an Ozark teen named Ree Dolly, the sole guardian to her younger siblings, who is forced to search for her missing father in order to save her family’s home. 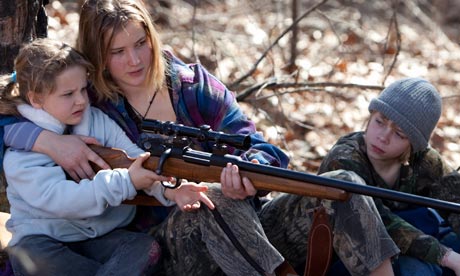 One of the people she goes to is Uncle Teardrop, played by John Hawkes, an intimidating relative who may have the answer to her father’s whereabouts. “I think she was strong and stubborn and determined and she had a heart that was almost too big for her,” Lawrence said, describing her character, and added: “I love stories that have a beginning, middle and an end. They start out one way and they come out on the other end, whether it’s worse or better. I’m fascinated with characters that don’t take “no” for an answer, which is just the definition of Ree.” That’s probably the best description of this movie that has already won a number of awards, including the Grand Jury Prize: Dramatic Film at the 2010 Sundance Film Festival. Then, when it comes to 2011 Film Independent Spirit Award Winter’s Bone leads with even seven nominations! Movie is nominated for Best Film, Best Actress, Best Screenplay, Best Director, Best Supporting Actor, Best Supporting Actress and Best Cinematography. 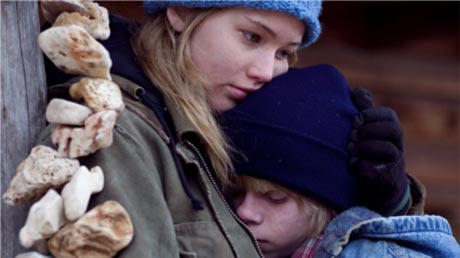 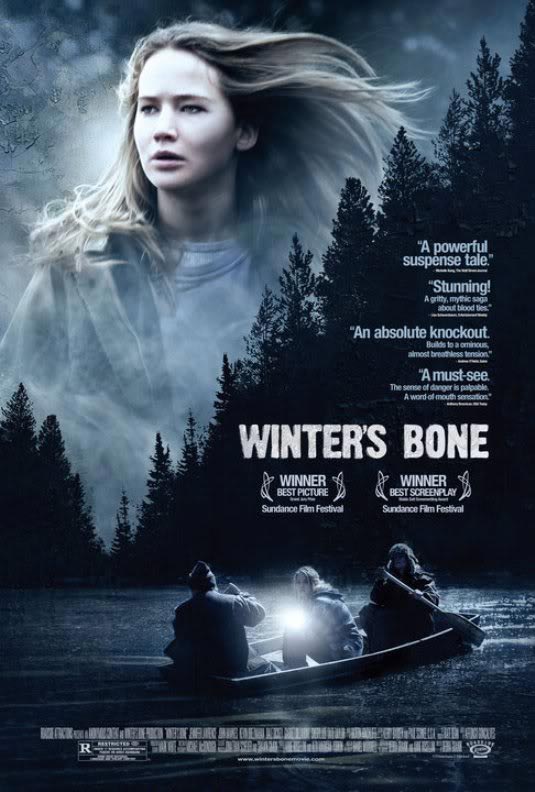 Of Gods and Men Gets a New Trailer!
Soul Surfer Trailer
Advertisement